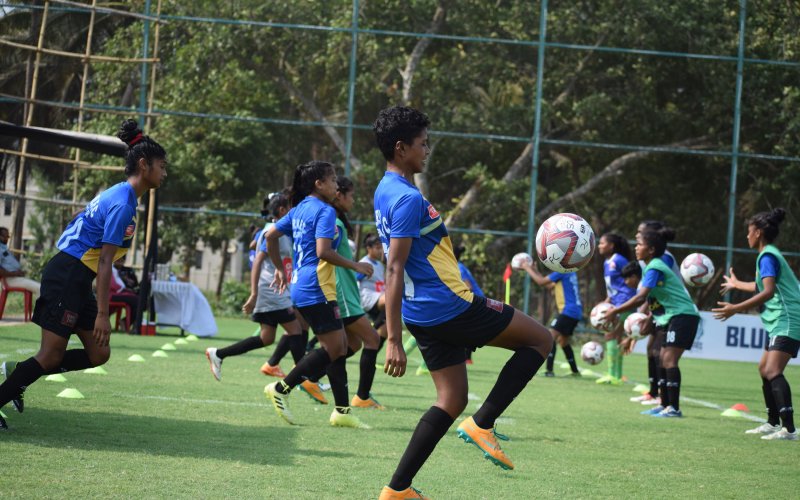 Speaking on their next opponent, Gokulam Kerala FC head coach Anthony Andrews said, “Mata Rukmani is a young team, with a lot of determination and hunger to progress every game. They have won their last game, they will put their best foot forward against us.”

The former HIWL champions are looking to further better their gameplay by taking control of the game from the very first moment, as the gaffer explained, “Our approach and intend will be to progress from our last game and minimize our mistakes in the defensive unit and make better decisions and control the game from the start.”

Quizzed about the team’s campaign so far coach Anthony said, “I am happy with how we have started the campaign but still have a long way to go. We will take every game one at a time and progress.” 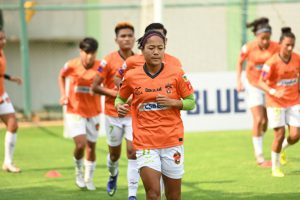 Ahead of the next game against Gokulam, Mata Rukmani head coach Sandeep Singh said, “We are really looking forward to the next game. The girls are eager to step out on the field.”

Speaking on the plans ahead of the next game the gaffer said, “We treat all our opponents with respect and give our 100%  and this game will be no different”

Explaining their HIWL campaign so far, Sandeep said, “We have come here to improve and every game has been a good learning opportunity for us.”

Quizzed about injury concerns in the team Singh said,  “Couple of our players are racing against time to be fit for this game, still the team that takes the field will be ready to give their all.”