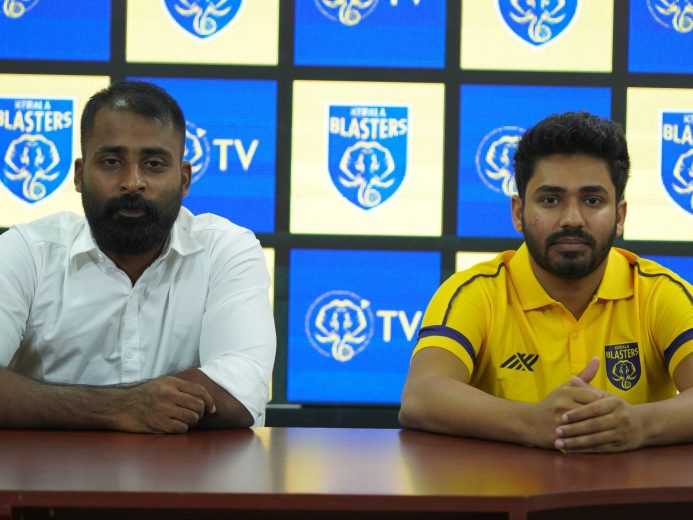 Kerala Blasters Football Club (KBFC) has announced the formation of their women’s football team. The club strives to develop the game for young female footballers in the state.

For the first time, the #YennumYellow members will form a women’s outfit, where Indian internationals and local talents will play.

Following the announcement, Nikhil Bhardwaj, the Kerala Blasters director, expressed his gratitude and intent to focus more on grassroots development.

“This is a personal victory. When I joined the management, my vision was clear. We wanted to put our focus on a robust grassroots ecosystem. We want to provide equal opportunities to all and provide them with a platform to learn and grow. However, the job was unfulfilled until now. It gives me immense pleasure to announce the KBFC women’s team. Like all our projects, the women’s team is starting with three key pillars in mind – Play, Participate, and Perform.

The KBFC women’s team are raking in players to the squad. The team will start their practice sessions in the Jawaharlal Nehru International Stadium, Kaloor and participate in the Kerala Women’s League in August. KBFC will aim to win the state competition and qualify for the Indian Women’s League – India’s premier women’s football competition.

“This project has been in the works for quite a while. As of today, Kerala has no representation in the Indian national team. The scenario should be changed. We have the vision to work towards that and develop our players into that caliber,” said Rajah Rizwan, the team manager.

In their latest announcement, Shereef Khan AV was announced as the Head Coach.