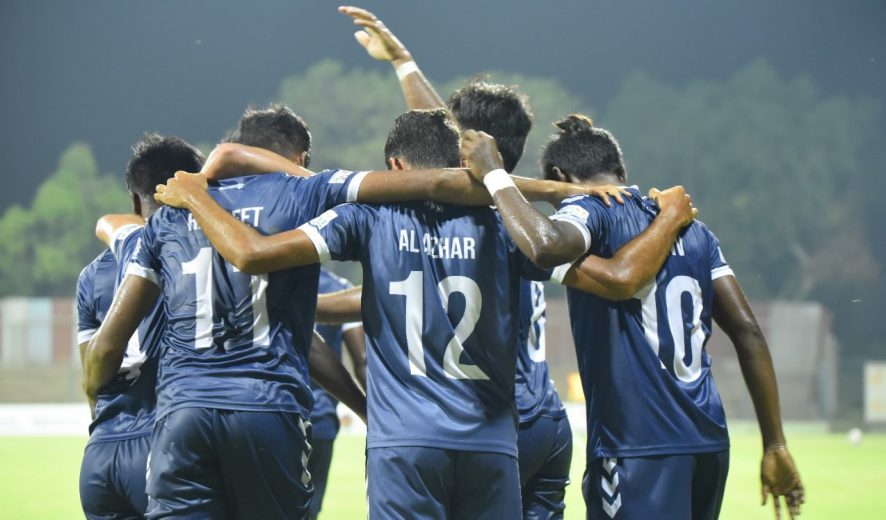 In a bid to turn their fortunes in the second phase of the ongoing Hero I-League, a determined Kenkre FC took the field to face Sudeva Delhi FC, whom they had lost in the first phase 3 days back. Head coach Akhil Kothari made a single change to the side that lost to Sudeva Delhi FC last time around and brought Aniket into today’s starting lineup.

The side from Capital started the proceedings but Kenkre FC had the first sight on goal in just the 11th minute of the game. A composed Ranjeet did a one-two with Siddharth Colaco, pierced through Sudeva’s defense, and took a shot that just went wide.

In the 22nd minute, Kenkre earned a corner kick which was taken by Vijay. Vijay’s shot found Ranjeet whose header went wide.

Ranjeet was everywhere in the final third in the first 30 minutes and continued to put heavy pressure on Sudeva’s defense. In the 30th minute, on a counterattack, Akeraj made a fine run down the right flank and swung a cross into the box, but could not find Ranjeet as the latter failed to get himself at the end of it.

After a dominating 45 minutes from Kenkre, the referee blew the whistle and it ended goalless at the end of the first half. 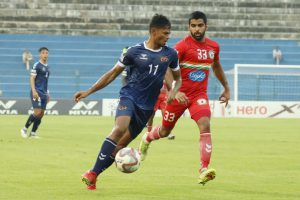 Kenkre started the second half on the back foot but gradually increased in the game. Aniket tried his luck from a distance in the 60th minute but Sudeva’s goalkeeper Sachin Jha saved the shot with a diving attempt.

In the 65th minute, trying to build up from the back, Sudeva’s defender started playing a few back passes. Kenkre’s front line pressed them well and Ranjeet forced Sudeva’s goalkeeper to commit a dreadful error who passed the ball to Akeraj. The forward tapped the ball into the back of the net to break the deadlock.

In the 67th minute, Kenkre’s forward pressed high again and put Sudeva’s defense under pressure. On the right flank, Ranjeet passed the ball inside the box to Pravitto. Pravitto forwarded it to Aniket and who found Vijay at the edge of the box. Vijay took a shot that got deflected and found the back of the net.

Sudeva tried hard to get back into the game after going down but Padam & Co. remained strong and averted any threats made by the opponents.

In the 90+4th minute, Khongsit outwitted Sudeva’s defense and scored Kenkre’s third goal of the game. He took advantage of a poor backpass from Veer to Sudeva’s keeper and went around him to put the ball in the back of the net.

The referee blew the final whistle as Kenkre registered their first-ever win in the Hero I-League.