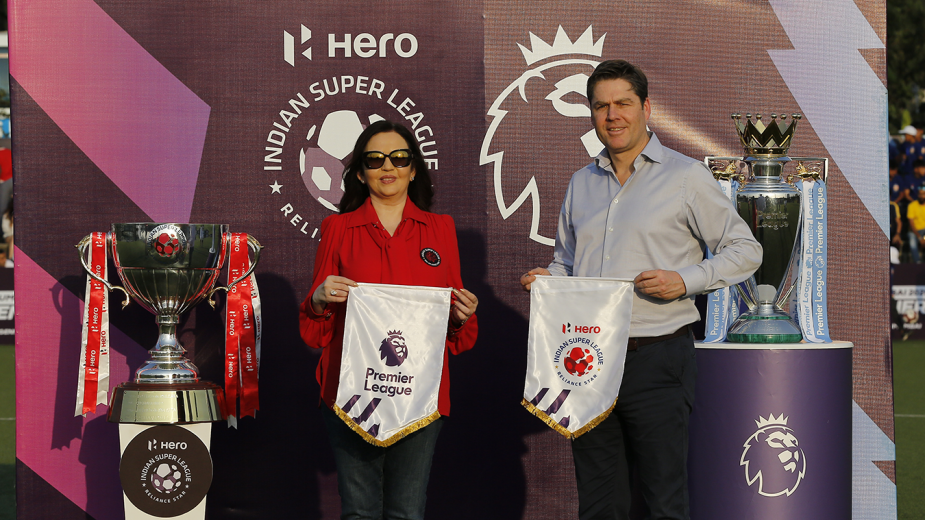 The Indian Super League (ISL) Developmental League is set to kick off in Goa from April 15th till the 12th of May.

Football Sports Development Limited (FSDL), the organizers of the Indian Super League, will organize the Developmental League as well. The tournament will be played in a single round-robin format.

The Indian Super League started with a key partnership with the English Premier League in 2014. The alliance was aimed to develop governance, marketing and technical sides of Indian football. In an attempt to further the collaboration, top two teams from the ISL Development League will travel to the UK. The teams will participate in the Next Gen Cup hosted by Premier League for the first time later this year.

Two matches will be played per day with kick-off times at 8:00 IST and 16:30 IST across two venues in Goa.