Indian Women’s League – All You Need To Know! 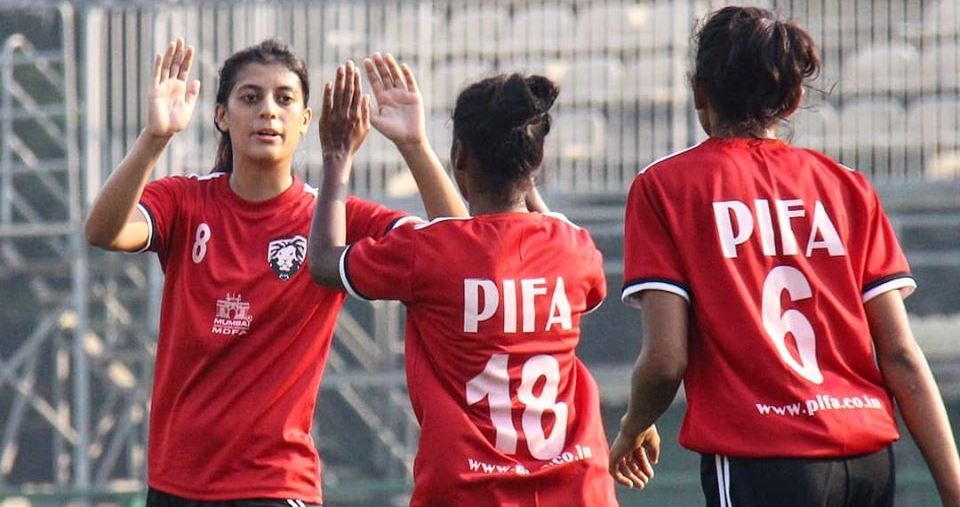 Two years since the pandemic stranded proceedings, the wait for women footballers will finally end today. India’s top-tier Indian women’s football competition, the Indian Women’s League (IWL), which kicked off in 2017 is back after two years.

The tournament will be hosted in Odisha from April to May this time. The Capital Ground, The 7th Battalion Ground, and the Kalinga Stadium are the chosen venues.

A total of 66 games will be played from April 15th to May 26th where each will play against the other once. The outfit that tops the group charts at the end of the league will become champions. Each day, three matches will take place in two time slots.

While Gokulam Kerala FC remains favourites to win, debutants from Chhattisgarh’s Mata Rukmani, Mumbai-based PIFA Sports Club, and AIFF’s developmental side Indian Arrows are teams to watch out for. The Indian Women’s League will be telecasted live on Eurosport and AIFF’s Youtube Channel. As per reports, Eurosport has taken the mandate to telecast 30 out of the 66 matches and will stream the opening game.