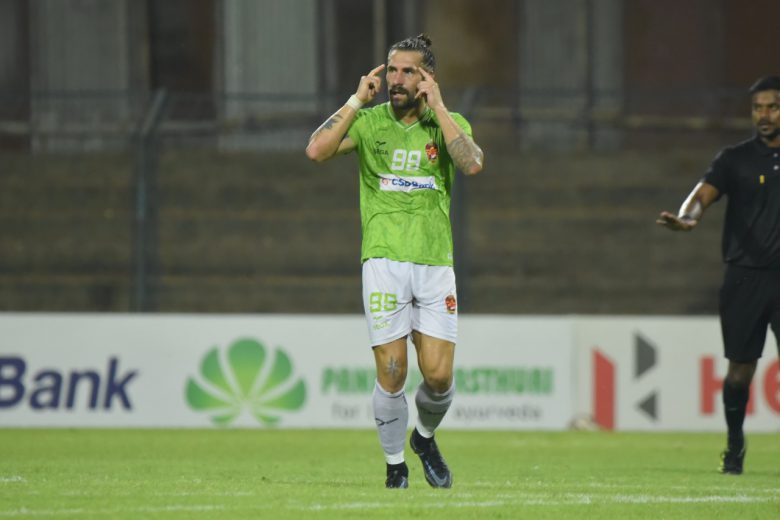 Phase 1 of the 2021-22 Hero I-League has drawn to a close with Gokulam Kerala in cruise control, four points clear at the top of the table. Everything has gone to plan for the defending champions, who are yet to taste defeat this season and are currently on the joint-longest unbeaten run in Hero I-League history at 17 games. They will be looking to break that record in the first game of Phase 2 and continue on their rich vein of form.

It was Mohammedan SC who set the pace early on, leading the table until Gameweek 10 before suffering a 3-1 loss to RoundGlass Punjab. This game Gokulam Kerala the opportunity to catch up with the Calcutta Football League champions and cement their position at the summit. The north Indian side of RoundGlass Punjab, on the other hand, suffered a mid-season slump, with coach Ashley Westwood leaving the club. However, new manager Ed Engelkes revived Punjab’s season with four wins in five games, bringing them back into the title race. 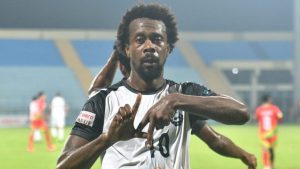 The other revival story was of Churchill Brothers FC. The Red Machines were as low as 12th in the table after Gameweek 6, but five wins in their next six games under Spanish coach Antonio Rueda has propelled them up to 5th place, booking their place in the championship round. 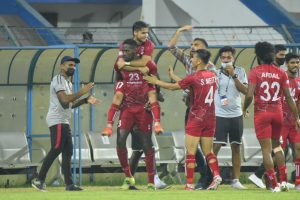 There have been 3 newcomers into the Hero I-League this season and they have had contrasting results so far. Sreenidi Deccan have had a positive season, finishing Phase 1 in fourth place. Newly-promoted Rajasthan United have been the surprise package in the tournament, with the best defensive record in the league, conceding only eight goals and grabbing the final spot in the top 7 in the last Gameweek. Kenkre meanwhile, are finding it tough on the big stage. The Mumbai-based club are winless and rock bottom of the pile with just two points, requiring an unprecedented miracle in Phase 2 to avoid relegation. 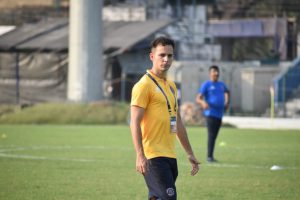 Going to the north-eastern sides now, they have also had a tough time in the Hero I-League this season. NEROCA FC are the only side from the north-east to make it into the top 7. It’s a massive improvement for the Orange Brigade from their last-place finish in the previous campaign. Their city rivals, TRAU FC, who finished third last season, struggled to recreate that form with only three wins, thus missing out on the championship stage by four points.

Former champions Aizawl FC kicked off their season with four losses on the bounce, and that put them immediately onto the back foot. They did eventually get into gear but failed to maintain consistency, never managing more than a couple of wins in a row. Yan Law’s side ended Phase 1 in 10th place and will now compete in the relegation stage.

Another side who’ve failed to live up to expectations are Real Kashmir FC. Although the Snow Leopards lost only three games, too many draws hurt them. Their failure to convert one point into three means that they end up in 8th place, their lowest-ever finish in the Hero I-League.

Heading into the relegation stage of Phase 2 once again will be Indian Arrows and Sudeva Delhi. Both sides had identical eight-game winless runs in Phase 1, which never allowed them to enter the tussle for the top 7. Sudeva Delhi have an eight-point cushion over Kenkre FC, so they will feel confident about staying up with just five more games to play. 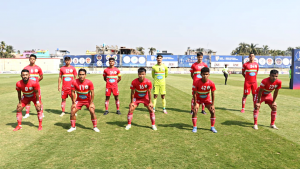 To round it up, Gokulam Kerala are in red hot form at the summit, led by league top-scorer Luka Majcen. No side has managed to beat them so far, but their closest challengers like Mohammedan SC and RoundGlass Punjab FC will get a second bite at them in Phase 2 as we head into the final stretch. The field narrows down to seven teams, with just six gameweeks remaining until we crown the 2021-22 Hero I-League champions.