From a young boy in Navelim to skipper of Churchill Brothers, in conversation with Richard Costa 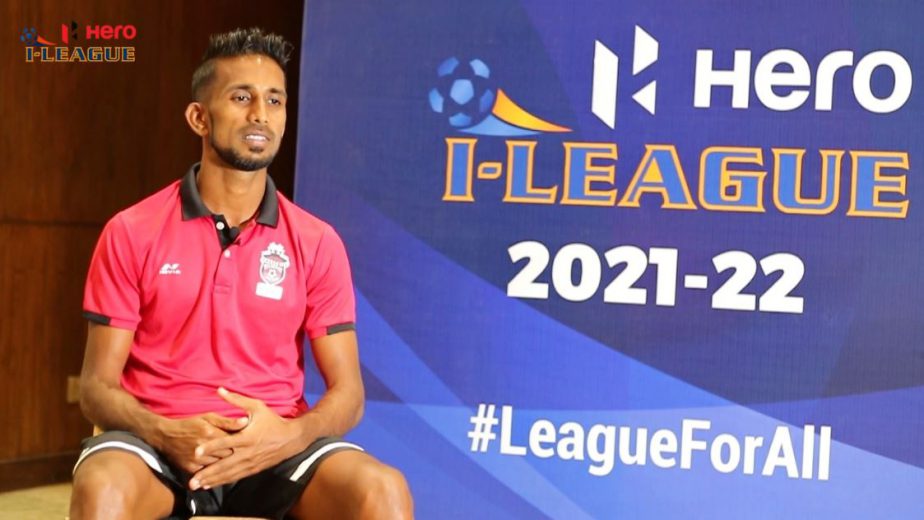 From supporting his childhood club Churchill Brothers FC Goa to eventually becoming the club’s captain by sheer dedication and passion, Richard Costa’s journey is what every young fan dreams of. Born and brought up in Navelim, a small town in southern Goa, Richard was crazy about football and always wanted to play for his favourite club, Churchill Brothers. In an exclusive interview with the www.i-league.org team, Costa takes us through his dream journey and explains how he still has the hunger to keep on going for his boyhood club. 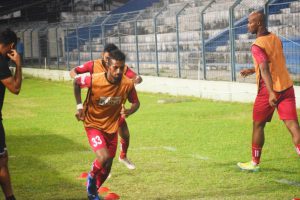 Navelim is a talent hub for footballers from Goa and a lot of footballers came through the ranks from this region. Richard Costa is one of those and he idolised Climax Lawrence, one of the best midfielders to represent India, who also came from Navelim. Richard always wanted to play like him and used to follow all his matches. Richard said, “My idol growing up was Climax Lawrence, a defensive midfielder. In our village, we used to watch all his games, and he was my inspiration. Since then, I have always wanted to become a midfielder, and it has always been my preferred position.”

Richard also told us how he met the owner of the Churchill Brothers and how he was impressed with him. “One day, I played in an open tournament against a big team, and their chief guest was our boss. He spotted me there and saw me play the full match. The next day he called me in his office and asked me will you be able to play for Churchill Brothers? I was enthralled and was ready to take the next step! I joined the U20s squad for one of the biggest clubs in India, Churchill Brothers FC Goa.”

In the Hero I-League 2021/22 season, the defensive midfielder has been an everpresent for Churchill Brothers FC Goa, appearing in all 10 matches played so far. Richard has completed 297 passes with 85% passing accuracy, and is a passing hub for his team. He is one of the hardest working guys on the field, covering each and every blade of grass on the field in nearly every game. It is his never-dying passion for the club which has also now made him the club’s captain. Richard has been with the club for almost a decade, and this is a never-ending love story with Churchill Brothers. 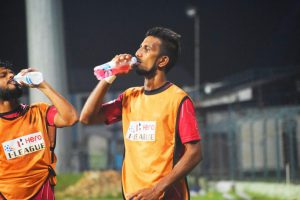 Talking about the club captaincy and what it means to him, Costa said, “I started playing for Churchill Brothers from a very young age, and to continue playing for this big club for almost 10 years is a dream come true. To be the captain of this great club is a significant achievement for me, and it’s an enormous pleasure for me to represent the team. This means I have done well till now, and I want to repay the club by doing well in the future and by giving them as many trophies as I could.”

After a stuttering start this season in the Hero I-League, the club is rejuvenated with the arrival of new Spanish head coach Antonio Rueda. They have earned back-to-back victories and Richard believes that the new coach coming in with a different philosophy has helped the team. “I have already played under one Spanish coach, and now I am looking forward to continuing with the upcoming coach. I hope we can do well together. Everyone is focused, and we will do everything we can to do well in the season, and we will do it for our loyal & beautiful fans!” Costa concluded.