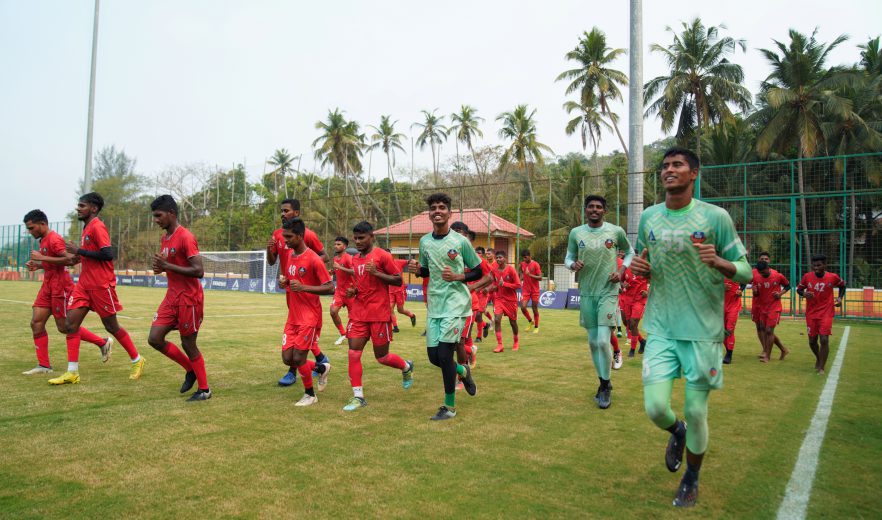 Three first-team players – Hrithik Tiwari, Brison Fernandes and Danstan Fernandes – have been included in FC Goa’s 24-member squad for the Reliance Foundation Development League (RFDL), which will be held in Goa from April 15 to May 12, 2022.

Deggie Cardozo, the head coach of the FC Goa Dev Team, will lead the side in the league. He will be assisted by his deputy, Xavier Estrocio and Sugitesh Mandrekar, the goalkeeping coach.

FC Goa are among the seven Indian Super League (ISL) teams that will take part in what is the pilot edition of the RFDL, aimed at the overall development of the young footballers in the country. Players born on or after January 1, 2001 (U-21) are eligible to participate.

The league’s guidelines also allow teams to register a maximum of five U-23 players (players born or after January 1, 1999). Accordingly, FC Goa has included four such names – Lesly Rebello, Delton Colaco, Manushawn Fernandes, and Ivon Costa – in their squad. 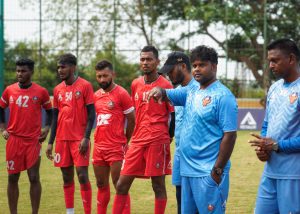 The full squad is as follows:

Teams that finish in the top two at the end of the Reliance Foundation Development League will be given the chance to participate in the Next Gen Cup to be hosted in the United Kingdom for the first time later this year.

The Next Gen Cup will be hosted by the Premier League (PL), where the top two teams from the RFDL will be joined by selected PL Club youth teams, providing Indian players the chance to experience playing in the UK against some of the best academy sides in the world.