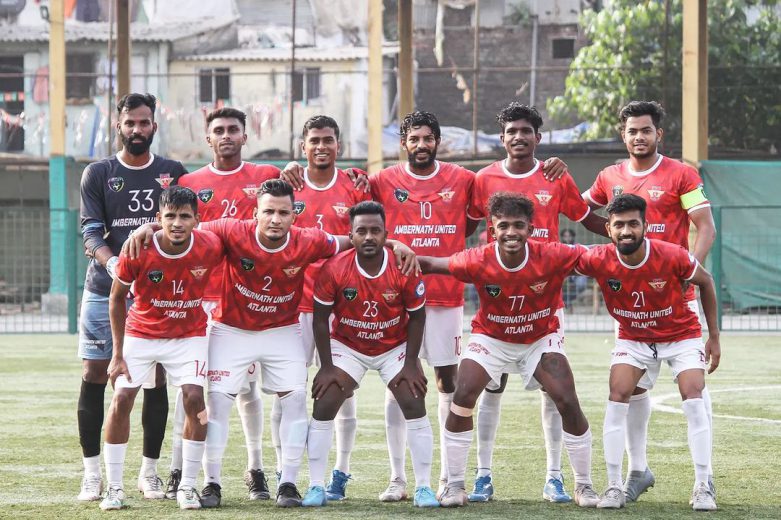 After conceding 2 early goals within 15 minutes, Bombay Gymkhana tried to make a comeback in the game but failed to do so.

Just before the half-time whistle, forward Himanshu Patil scored two goals back to back that added further woes to Bombay Gymkhana.

In the second half, the Steven Dias managed side continued their attacking dominance as well. As a result, at the one-hour mark, Alister doubled his tally for the day.

In the 63rd minute, Ambernath United midfielder Vijith Shetty added his name to the goalscorer list as he found the back of the net and scored his side’s sixth goal of the game.

12 minutes before regulation time, Alister scored his fourth consecutive hat-trick of the campaign. The hat-trick hero scored another goal in the 90th minute as his team registered a massive 8-0 win over Bombay Gymkhana.

The Steven Dias managed side will next take on Karnatak Sporting Association. Both the unbeaten teams will lock horns on 14 April 2022.