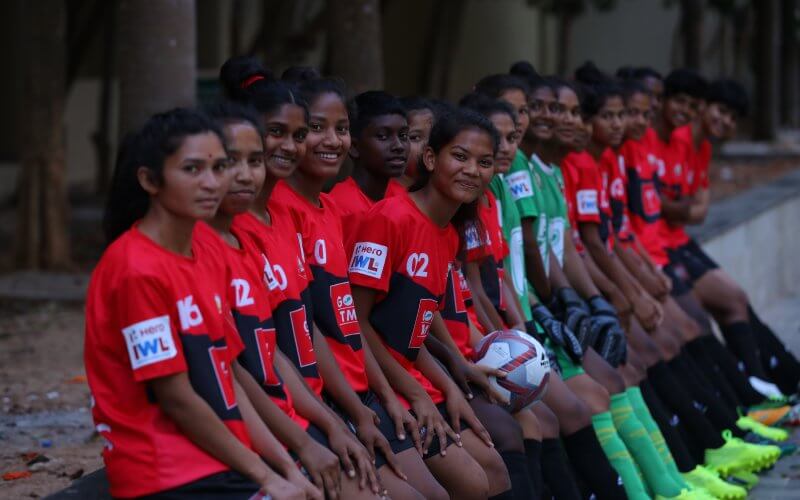 Sethu Madurai Head Coach Crispin Chettri stated: “At the moment, we are not much aware about Mata Rukmani FC, and we don’t know much about their playing philosophy, or system. So, we aim to work hard and stay organized.”

“We didn’t get enough time for preparation as our players were attending the National Team camp, and friendly matches. We are going to have a tough season ahead. We intend to stay organized in set pieces, and it presents teams with a 70% chance of scoring goals,” he added. 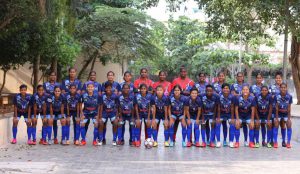 Meanwhile, Head Coach of Mata Rukmani, Sandeep Singh revealed about the preparations ahead of their maiden HIWL season. “With most of our players being U-17, we had to prioritize their exams over training. Hence, some of our important members have not been able to make here.”

Many of our girls have dreams of representing the country. So we want to use this platform to gauge where we stand, and work hard to bridge the gap.”

“We are excited to be facing one of the favourites, who boast of quite a few Indian internationals in their ranks. Our girls have never played against a foreign player before. So it is going to be a novel experience to play against them.

The match between Sethu Madurai and Mata Rukmani will kick-off at 3:30 PM (IST) at the 7th Battalion Ground, Odisha.