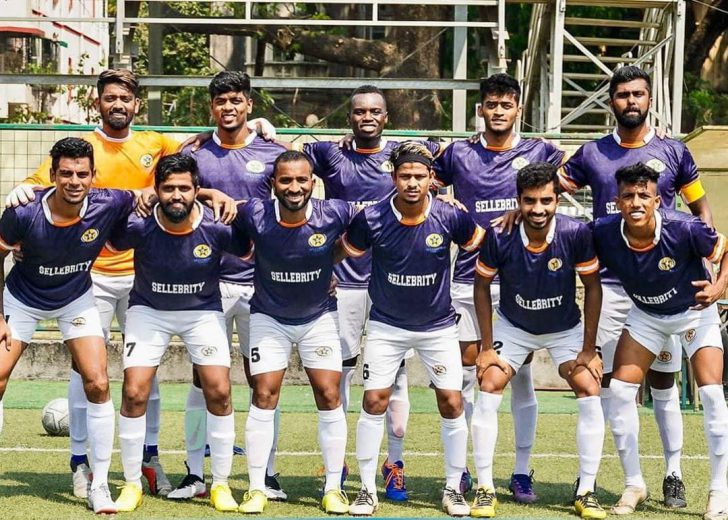 Sellebrity FC showed good understanding and worked well as a unit. They launched a series of raids on the DK Pharma citadel and scored twice in the first session and added one more, early in the second period, to clinch their second straight win and to claim all three points.

Strikers Kaustubh Panchal, Kartik Bele and Brendan Pires all scored a goal each for Sellebrity FC took control of the proceedings by taking a healthy 3-0 lead.

D.K. Pharma fought on gamely and managed to reduce the deficit through Milan Chettri in the 58th minute.

Sellebrity defenders tightened things at the back and prevented the DK Pharma attackers from having another goal-scoring attempt at their goal in the remaining 30 plus minutes.