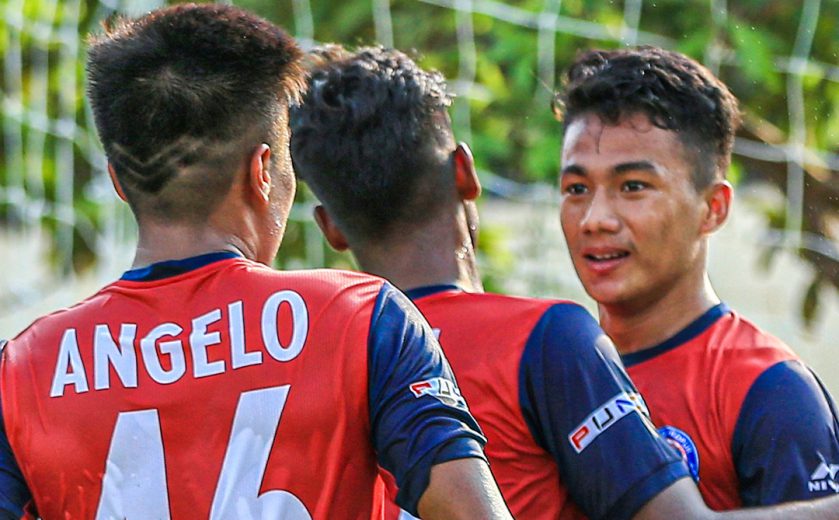 FC Goa and Bengaluru FC will know they have to be at their best when they take on each other in the first of the two meetings at the Reliance Foundation Development League (RFDL) here on Tuesday.

In the other clash, Jamshedpur will look to guard against complacency when they cross swords with Chennaiyin FC at the Benaulim Ground.

Goa underlined their intentions with a 1-0 win over Chennaiyin FC in the opening game of the inaugural league, the scoreline not doing justice to their performance.

Bengaluru, meanwhile, beat Reliance Foundation Young Champs (RFYC) 2-0 and looked like a well-oiled machine for most parts of the tie. Sivasakthi Narayanan, part of the Blues’ Hero Indian Super League squad, made incisive runs up front and combined well with Huidrom Thoi Singh, with Damaitphang Lyngdoh pulling the strings.

Defender Robin Yadav was impressed too, showing strength and good positioning sense at the back along with Nammgyal Bhutia adding meat with his ISL experience.

Later in the day, table toppers Jamshedpur will start favourites against Chennaiyin, but coach Indranil Chakraborty will know his charges have to keep their feet on the ground against a side smarting from their first defeat.

Jamshedpur breezed to a 3-0 win over Mumbai City FC, Piyush Thakuri scoring a brace and Sorokhaibam Meitei adding to the tally. It was a performance full of intent as the Red Miners set the pace early on. Not long ago, the senior team clinched their first-ever League Shield win on the back of a seven-game winning streak, and the younger counterparts will want to string together such a streak, for which they are well on course.

Chennaiyin FC, on the other hand, will have to pull up their socks in order to give a better account of themselves. The Marina Machans looked out-of-sorts against Goa with only Suhail Pasha and to a certain extent Johnson Mathews looking the part. The defence needs to get their act together as a unit and coach Cleofas Alex will have his task cut out on Tuesday.