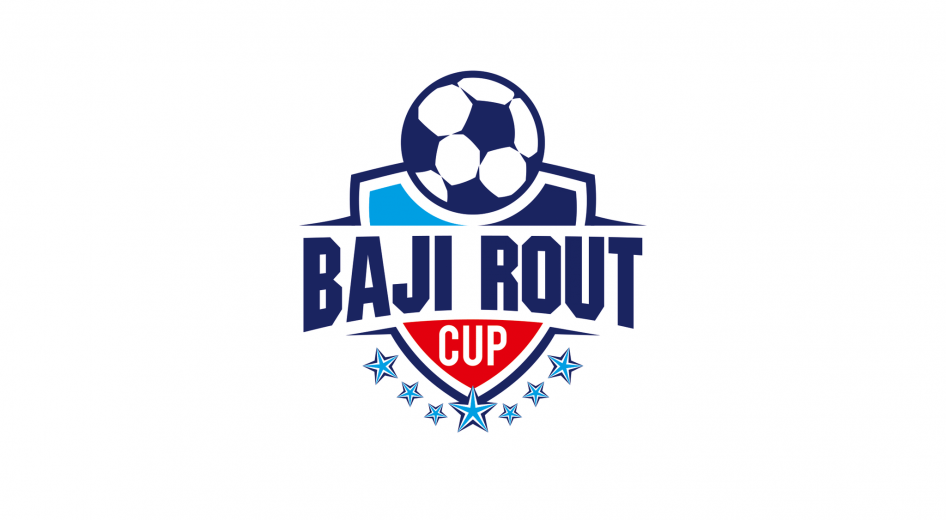 Mumbai’s Kenkre FC kicked off their season with a 1-0 defeat of the Odisha State football team in the opening fixture of the Baji Rout Cup 2022.

The tournament kicked off today at Odisha and will be played across three stadiums in the city, Dhenganal stadium in Dhenganal, Angul stadium in Angul, and the Black Diamond Stadium in MCL. Six I-league clubs along with Delhi FC and the Odisha state football team are participating in the tournament. This tournament will help the I-league clubs with their preseason preparations.

The tournament opened with Mumbai’s Kenkre FC taking on the state football team of Odisha. The teams finished half-time in a goalless stalemate. In the second half, end-to-end football ensued as both teams looked for goals. It was an evenly contested affair till the lone goal came in the 85th minute of the game.

Mumbai lad Arvind Rajan, who came on as a substitute in the second half assisted Jay’s goal in the 85th minute through a brilliant cross from the right flank. Jay Bhavnani was awarded the Man of the match award for his game-winning performance with a goal. The win takes Kenkre to the quarter-finals of the 2022 Baji Rout Cup.

There are three games scheduled to be played tomorrow. Gokulam Kerala FC will face Churchill Brothers FC Goa tomorrow at 9:00 AM. In other fixtures, Sreenidhi Deccan FC will play against Delhi FC at 11 AM while Rajasthan United FC are set to battle it out against Mohammedan SC at 2 PM. The matches will be streamed live on the Argus News youtube channel.