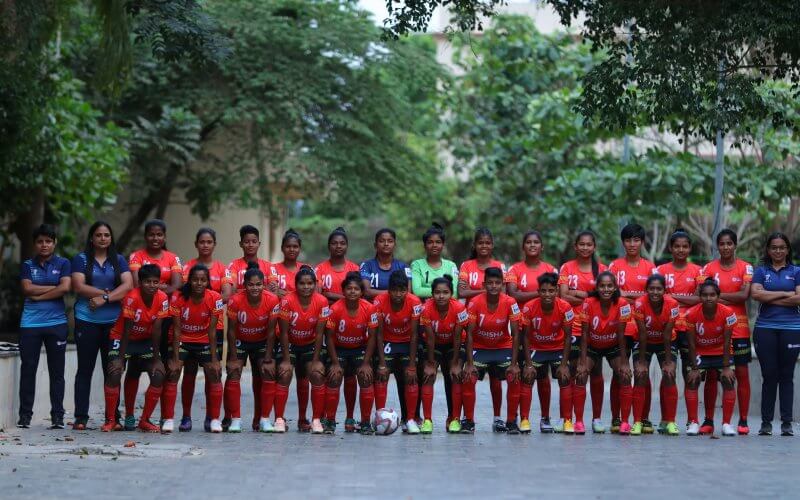 Speaking about their preparation ARA FC Head Coach Vivek Nagul said: “We had very less time to prepare. We went into the HIWL qualifiers after just one single session.” ARA came up with a dominant performance in the qualifiers as they bagged nine points from three matches making it an all-win streak for themselves.

Quizzed about the unbeatable run and its impact on the team the Nagaul added: “We took advantage by organizing the team and improving the fitness levels of the players. The girls are very excited and pumped up after their performance during the qualifiers.”

However, ahead of their debut IWL campaign Nagul preferred to be a bit cautious. “We are a very young squad, and it will be difficult for us to play against an experienced side. Odisha Sports are an experienced team, and have some experienced players in their ranks.” 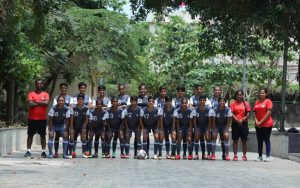 “We may be an unnoticed dark horse on the given day,” he cautioned.

Meanwhile, Odisha Sports head coach Gitanjali Khuntia believes there will be a bit of pressure on his side. “Being the hosts, there will be pressure on us. We didn’t get much time for our preparations, but will try our level best to achieve our goal.”

“We aren’t much aware of their playing style. In such conditions, we understand that we need to work as a team,” Gitanjali stressed.