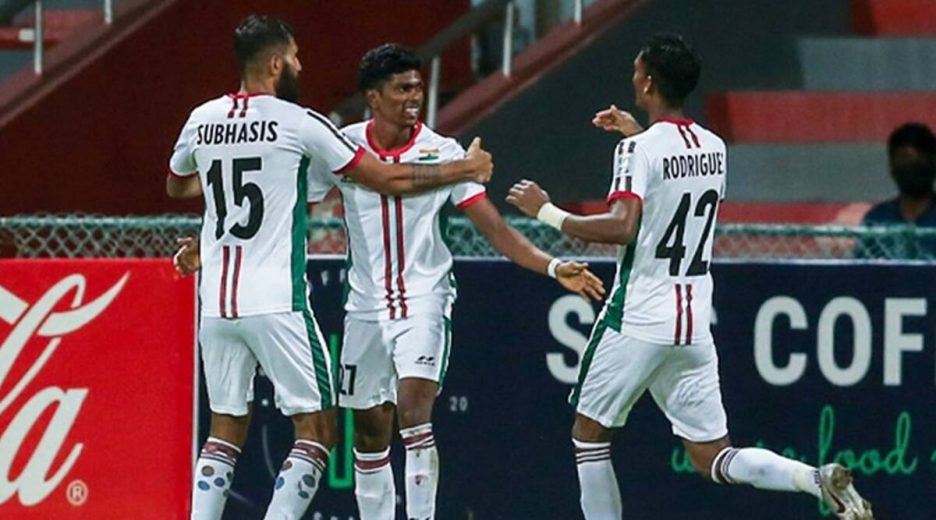 The Bangladeshi side started in 1972. The outfit comprises renowned names.

“The international competition is like the University level while the domestic league is like the high school. The level of competition is completely different. You learn things in school, but your best moments come in the university,” said ATKMB’s Spanish coach, Juan Ferrando.

The Kolkata side will miss two of its key players – Roy Krishna and Sandesh Jhingan. Sandesh is recovering from an injury, while Roy had to fly back to Fiji for unforeseen circumstances.

However, even without their presence, the team comprises big names. Here are five key battles to watch out for: 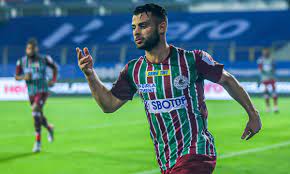 The 37-year-old Costa Rican midfielder Daniel Colindres signed for Abahani Dhaka last year. Since then, Daniel played in all games. He has a record of scoring five goals and four assists in eleven games for the side. Facing him off would be ATKMB’s French midfield maestro Hugo Boumous. Hugo is a seasoned player with years of experience in Asia. Before ATKMB, Hugo played and won accolades for Mumbai City FC and FC Goa. It will be interesting to see how the 26-year-old continues his form against an experienced counterpart. 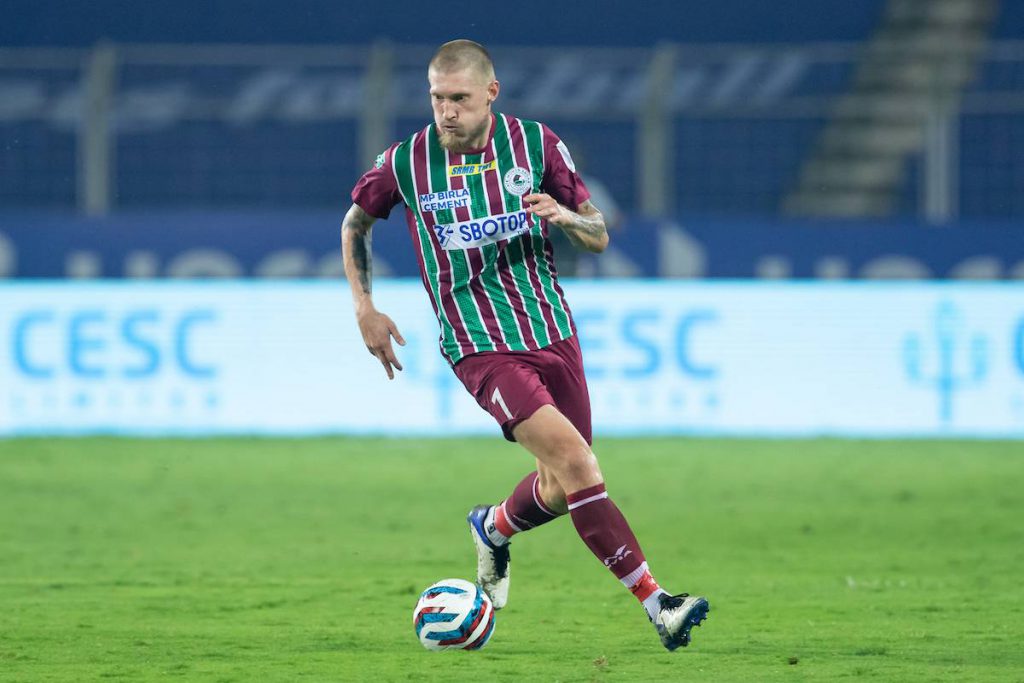 The 31-year-old Brazilian midfielder, Raphael, will have a crucial role to play for Abahani Dhaka in tonight’s clash. The central midfielder comes with an experience of winning the Indian Super League with Chennaiyin FC and playing for Bengaluru FC in India. Previously, Augusto played in the Brazilian top tier. He signed for Abahani Dhaka in 2020 and appeared in six games scoring two goals. On the other side, Finnish giant Joni Kauko will lead the midfield proceedings for ATKMB. Having represented Finland in Euros 2020, the 6 feet 5 inches tall midfielder played an instrumental role in ATKMB’s domestic season. In their previous AFC Cup clash, the 31-year-old scored twice against Blue Stars FC. 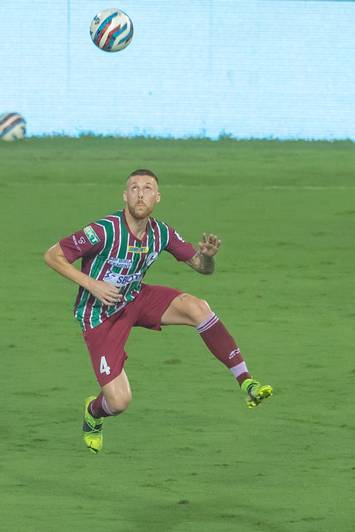 The 32-year-old Bosnian forward Nedo Turkovic will leave no stones unturned to turn the tide in tonight’s fixture. Having signed for the Bangladeshi outfit this year, Turkovic has appeared in eleven games, where he scored four goals and assisted once. To stop him, ATKMB’s Tiri will have to shoulder responsibilities. The 30-year-old Spanish defender is a commander in defence. Tiri is known for his leadership qualities and his calmness. It will be an enticing moment to watch these two face each other. 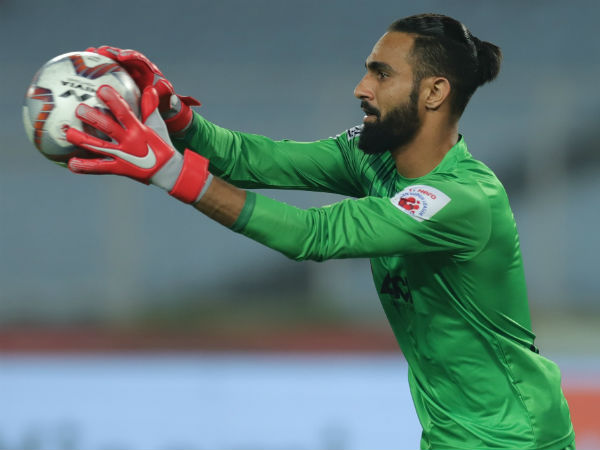 The 24-year-old forward Mehedi Hosson Royel is a rising star. Royel, who appeared in ten matches for Abahani Dhaka, is known for his quick thinking and swift passes. To block him, ATKMB’s shot-stopper Amrinder Singh has big responsibilities to shoulder. Amrinder, 28, has been prolific in the past seasons. He played the AFC Champions League qualifiers last season for Mumbai City FC. However, Amrinder missed out on the previous AFC Cup clash due to an injury. 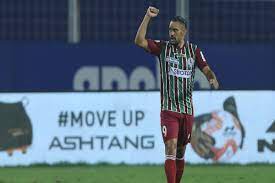 Abahani Dhaka’s 30-year-old Iranian Center Back comes with years of experience in Asian football. Milad Shyekh, who previously plied his trade in top Iranian teams signed for Abahani Dhaka last season. Since then, he has appeared in ten matches. Facing him will be ATKMB’s long-standing stalwart, David Williams. The 34-year-old Australian forward scored in his previous AFC Cup outing and will be vying to make amends when he fields tonight.

The match will kick off in VYBK Stadium, Kolkata. The start time is at 19:30 IST and will be live-streamed on Star Sports channels, Hotstar, and Jio TV.