In their recent initiative, YFA launched a football fest to engage grassroots footballers, veterans and current players in and around Mumbai. Former player and coach Zakir Hussain Ansari graced the tournament with his presence. 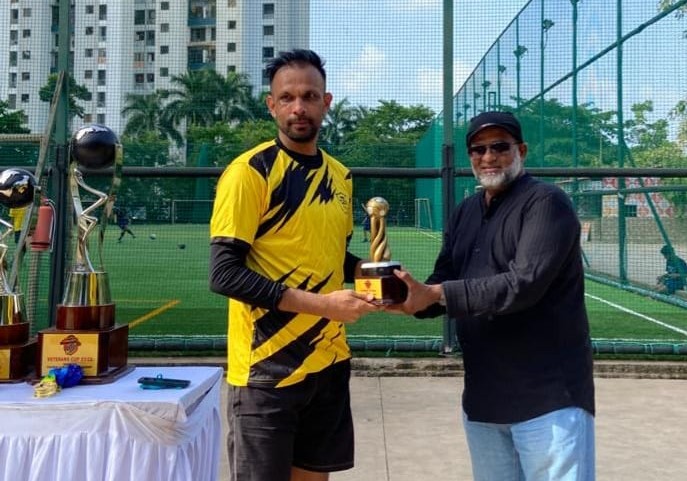 In the Men’s Open Category, Soccer XI clinched the trophy. UK United became Runners-up. Johnny M of UK United claimed the ‘Best Player’ award, proving his mettle on the field. Pratik of Soccer XI played an exemplary role and protected the goal with authority. He received the ‘Best Goalkeeper’ award. Speaking about the tournament, Mr Aloysius Vaz, a senior member of YFA, said, “This was our 2nd edition in Thane. Our vision is to promote football in Thane, provide opportunities to young footballers, and benefit the football ecosystem in the long run.” 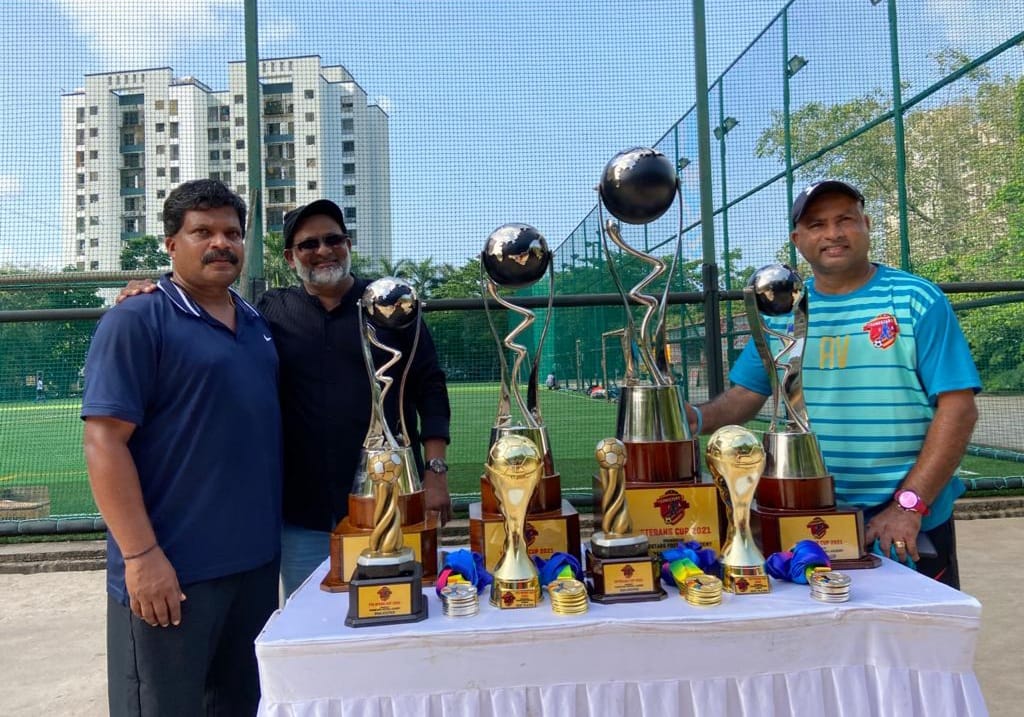 Youngstars Football Academy was incepted in the early 2000s and has vigorously worked towards developing football in Maharashtra. Players associated with the club have represented elite clubs and even plied their trade at the National stage.