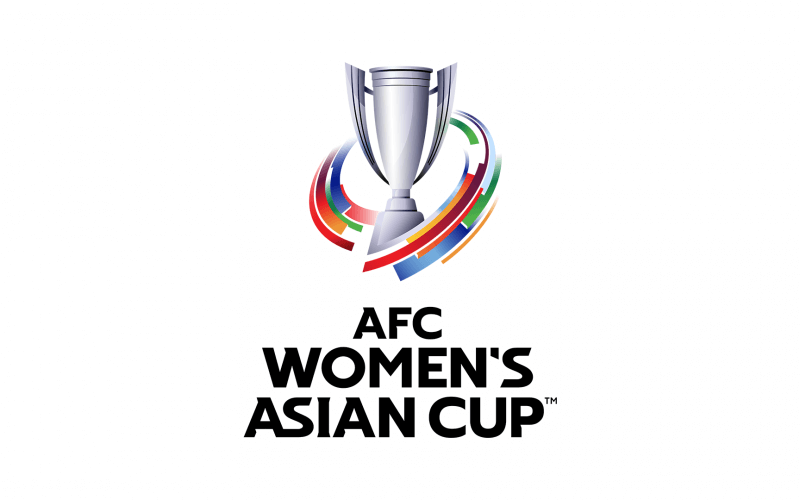 The decision was confirmed taking into careful consideration the existing challenges caused by the COVID-19 pandemic, and as part of efforts to minimise the travelling time for teams and officials between the venues, whilst ensuring the optimum environment to implement the Bio Medical Bubble for the benefit of all stakeholders.

The 37,900-capacity D.Y. Patil Stadium in Navi Mumbai will remain as one of the three stadiums that will stage the AFC Women’s Asian Cup India 2022TM which is on schedule to take place from January 20 to February 6, 2022.

Speaking about the change in venue, President of the All India Football Federation (AIFF) and Chairman of the LOC, Mr Praful Patel said, “As the situation evolved, we had to adapt and the need was to create a bio-secure bubble. Hence, we chose Mumbai, Navi Mumbai and Pune, venues in close geographical proximity with stadiums that have previously hosted major football competitions.

“I am happy that the Maharashtra government is paying special attention to the infrastructure and preparations for the tournament, and is dedicated to make the AFC Women’s Asian Cup a grand success,” Mr Patel added.

Mr Patel also thanked the governments of Odisha and Gujarat, states that were slated to host the tournament previously, before assuring thorough preparation for the prestigious event.

“I would like to extend my gratitude to the governments of Odisha and Gujarat, who were both enthusiastic about hosting this tournament. While we continue to adapt, we can assure that thorough preparations will be made to ensure we stage a truly spectacular and safe AFC Women’s Asian Cup.”

Japan, Australia, China PR and hosts India have already sealed their places in the Finals and the race to join the quartet will take centrestage from September this year when 28 teams across eight groups begin their quest to clinch the eight remaining places in the newly-expanded and biggest-ever edition of the Continental women’s showpiece.

Three-time champions Chinese Taipei, Bahrain, Turkmenistan and Laos have been drawn in Group A, while Group B will see Vietnam, Tajikistan, Maldives and Afghanistan compete for a place in the Finals.

2003 runners-up Korea Republic, Uzbekistan and Mongolia are in Group E, as Philippines, Hong Kong and Nepal prepare to battle in Group F.

2018 hosts Jordan will be eyeing a second successive appearance in the Finals but will face tough oppositions against the Islamic Republic of Iran and Bangladesh in Group G. Meanwhile, Thailand, Palestine and Malaysia will battle for the coveted Finals solitary spot in Group H.