With sights set on top scorer award, Zuniga hopes to add to tally against Mohammedan SC 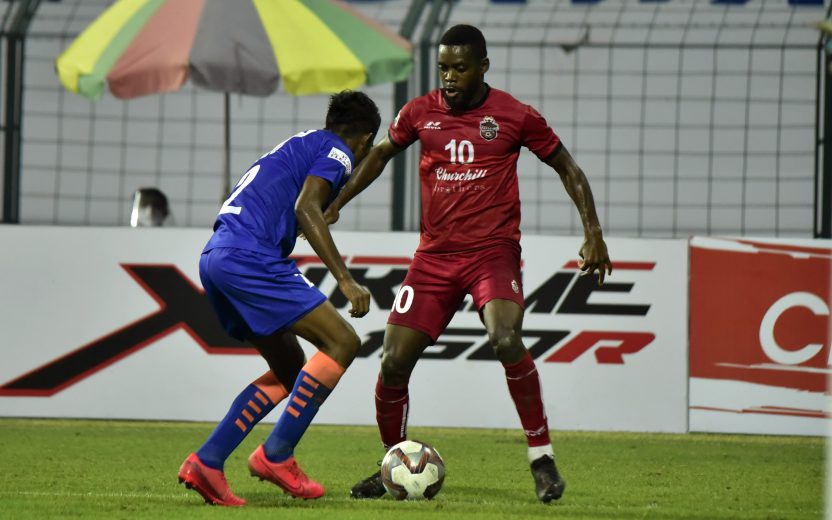 KOLKATA: Churchill Brothers’ Honduran recruit Clayvin Zuniga had a Hero I-League debut to remember on Sunday (January 10, 2021) as he registered a hat-trick against the Indian Arrows and took his team to victory in their opening game of the new season. As the Red Machines get set to take on Kolkata giants Mohammedan SC in their next game, Zuniga is hoping to add to his tally.

“I’m very happy that I could score three goals in our first match and our team got the victory. Now for our next match against Mohammedan Sporting, I want to score more goals and want more wins for my team,” the 29-year-old told www.i-league.org.

The former Honduras age-group international currently leads the race for the Top Scorer award and stated that finishing as the league’s top marksman is an important target for him.

With one round of fixtures complete and 10 out of 11 teams having played their opening games, Zuniga maintained that the level of competition will be really high throughout the competition but sounded confident in his team’s ability to go all the way to the title.

“The competition is not easy at all and each team has come with the objective of fighting for the trophy. It is important that we respect all our rivals and work together to get the three points in all our matches.”

“We have a good team and are strong in all areas of the pitch – from defence, to midfield, to attack. We are a balanced side that defends and attacks as a team. Starting off with a win was really good and now we’re looking forward to the next games,” he said.

After plying his trade in Honduras and El Salvador, Zuniga decided to make the long journey to play in the Hero I-League in India. While staying away from his family and adapting to a new culture is difficult, the Honduran feels that winning the league will make it all worth the effort. 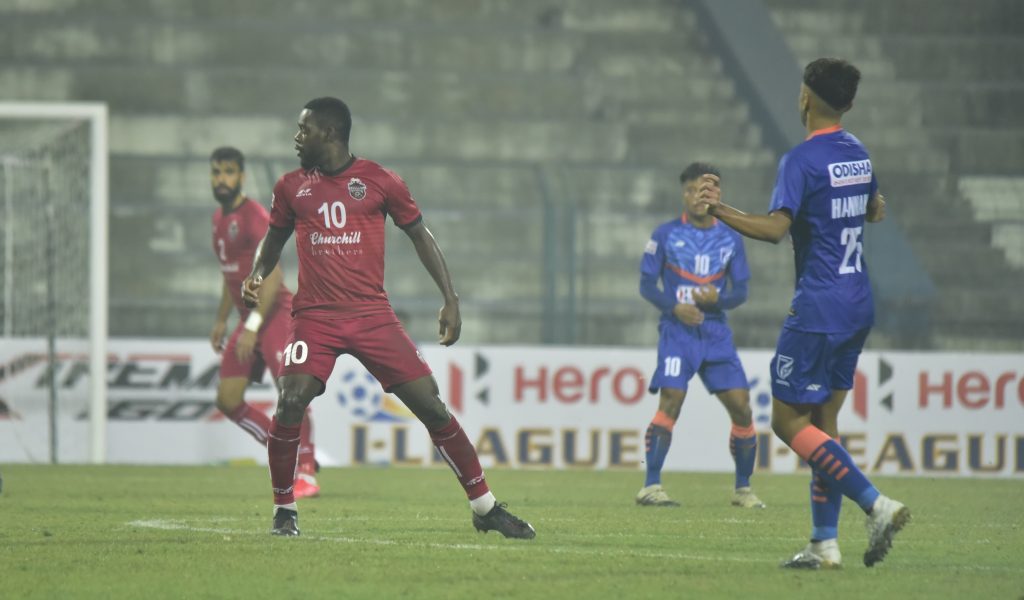 “I made the decision to come to India as I wanted something different for myself and get a new experience along with new objectives in my career. I like the food here and even though I cannot go out and explore the city, I understand that this bio-bubble is for our own safety and well-being. Safety is important in times like these and I am happy to see that everything is been organized in such a good way to make this tournament possible,” he said.

“Being away from my family is difficult but I hope that I can help my team win the Hero I-League and go back home with the winners’ medal and the Top Scorer Award. I’m sure it’ll make everyone happy,” Zuniga smiled.

The upcoming Hero I-League clash between Churchill Brothers and Mohammedan SC will take place on Thursday (January 14, 2021) at the Kalyani Stadium, with both teams looking for their second win on the trot. The match will be telecast on 1Sports and can be streamed online on the 1Sports Facebook page.