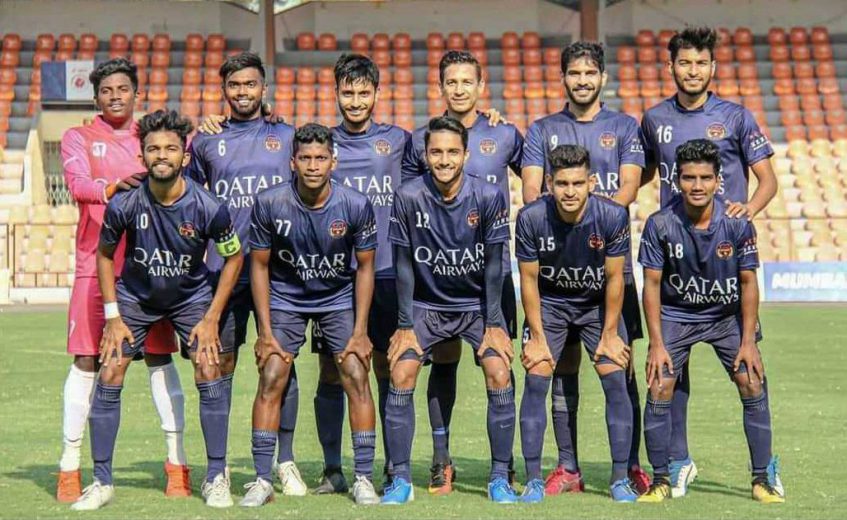 After a span of 3 years, Kenkre FC is all set to feature in the I-League 2nd division again. Currently, the club is only the 2nd team from Mumbai to be playing in either of the top 3 divisions of the Indian football structure.

Mumbai, the ‘city of dreams, has just one team representing it in the top 3 division of Indian Football that is Mumbai City FC featuring in the ISL. Mumbai over the years has supplied several teams to the I–League. A decade ago, there were teams like Air India, ONGC, Mumbai FC, and Mahindra United who were significant representatives of the state.

Issues such as the inadequacies in the Indian Football structure, and budget constraints posed challenges for the teams and in turn, hampered their growth further.

Mahindra was the top-rated club in the city before shutting down in 2010. A couple of years later, clubs like ONGC and the Air India football team were relegated to playing just MDFA leagues after AIFF put a ban on Institutional sides in an effort to turn the game more professional. Meanwhile, clubs like Mumbai FC shut down in 2016 partly due to internal conflict but majorly due to lack of proper support or structure in Indian Football.

A few years ago, Mumbai seemed to have received a big boost when Pro Kabbadi side UMumba fielded their football team in MDFA Elite Division and had major plans for the I-League entry. For this purpose, they even held trials for Mumbai players. However, things soon turned bleak after their I league opportunity was put on hold. The club decided to completely shut shop for the being instead of hanging out in MDFA leagues.

The last few years have only seen Mumbai City FC’s participation in the country’s premier league. The islanders have also crowned the champions of ISL in 2020 and despite gaining prominence around the country, there is still a distant gap in the funnel for local players to represent Mumbai City.

This is where clubs like Kenkre FC have a bigger role to play. Their selection for the 2nd Division League reinstates opportunities for local players to have more teams to look up to, and seek a development pathway into professional football.

“Well, players from Maharashtra have always been our first option; we are representatives of Maharashtra and will go the extra mile to promote local talent”

Not only this, but Kenkre FC has also been supportive in getting homegrown and aspiring coaches on board. For this year, Kenkre has appointed Mr. Akhil Kothari as the head coach.

Mr. Joshua Lewis quoted, “As a club, we have focussed on youth development since our inception. Likewise, we focus a lot on supporting and nurturing young talented coaches who eventually will make their mark in professional football. We have always promoted homegrown coaches knowing the pros and cons involved. This campaign will be managed by Mr. Akhil Kothari, an A-Licensed Coach who has come through our ranks and will be mentored by our Technical Director, Mr. Irenio Vaz, who has been instrumental in developing Maharashtra football for decades.”

Maharashtra football at the moment needs a structured pathway for its local players. Prospective players have time and again been forced to leave their states in order to seek better opportunities. Clubs like Kenkre FC will not only act as a feeder system but promote football in Maharashtra.

With the 2nd Division campaign just a month away, Mumbai football fans would be hoping for a good show from Kenkre FC.