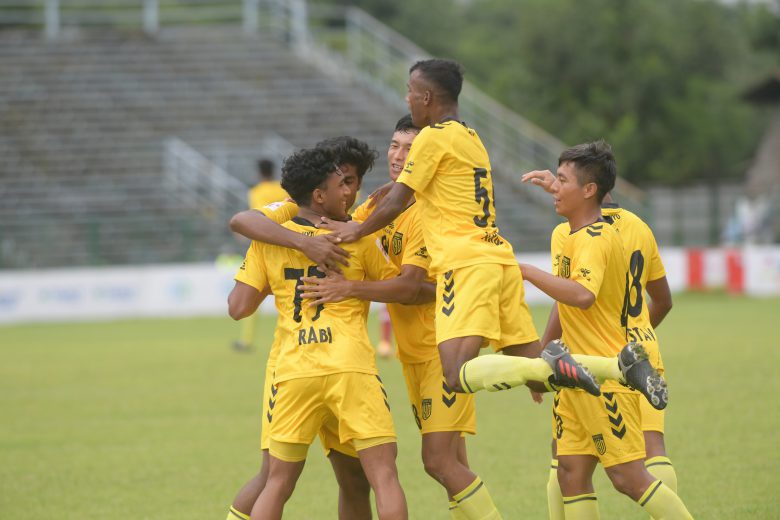 The defeat also spells the end of the road for the Rifles in the 130th Durand Cup, who can no longer qualify for the knockout stage.

While that was enough ammunition already for the three points, Chhangte had one more rabbit in his hat to pull out. He did just that with a finely executed free-kick, three minutes from time.

Delighted after the resounding victory, Hyderabad FC Coach Shameel Chembakath said after full-time, “I am delighted with the result and the shift our boys put in today. The Durand Cup is one of the oldest football tournaments in the world so obviously we were motivated to do our very best in our first appearance and we did that. Our next game is against the defending champions Gokulam Kerala. Taking that into consideration, this result was necessary for us.