India’s one of the finest midfielder, M Prasannan passes away 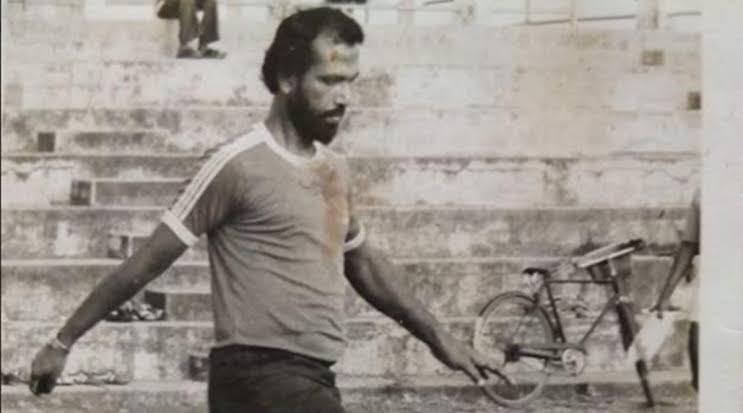 A piece of sad news looms in the Indian football community as former International Footballer Prasannan passed away in Mumbai. He was 73 years old and is survived by his wife Asha and two sons Shanod and Suraj.

AIFF President Praful Patel said, “It is devastating to hear that Mr. Prasannan is no more. His contribution to Indian Football can never be forgotten. I share the grief.”

AIFF General Secretary Kushal Das said, “Prasannan was a very talented midfielder who played with a repute at the international and domestic level. My condolences to his family. We pray for his soul to rest in peace.”

The Kozhikode born midfielder was one of the finest in our country. His precision in passing and defensive abilities separated him from the rest. He was born in 1948. In his early days of playing, football was not considered a career in his native place. Prasannan started his football journey at St. Joseph’s School. He got into the Kerala state junior team in 1965 and the senior team three years later. Excellent SC, Young Gems, Young Challengers clubs are some of the clubs he played for in Kerala.

Prasanna played with some of the best Indian footballers alongside him. The roster included the likes of Inder Singh and Doraiswamy Natrajan. He was often referred to as a ‘gifted’ midfielder, who seemed to be close to perfect on field!

After his time in Kerala, Dempo SC was the first to sign him in the 1970s. There, he gained a name for himself, showing the entire country how he controlled the game. Prasanna’s headband, hairstyle and beard made him distinct. His Dempo SC stint helped in gaining a place in the national side during 1973, where he played in the Merdeka Football Tournament with the likes of other star Keralite players like Chathunni, K.P. Sethumadhavan and E.N. Sudheer. 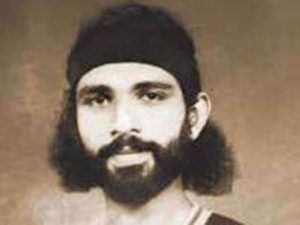 Then came his time with the Central Bank of India, Mumbai, where he stayed till the very end of his career despite offers from big Calcutta clubs like Mohun Bagan and East Bengal. He also went on to captain the Central Bank and represent his team in various tournaments. During his prime years, he also represented Kerala, Goa and Maharashtra in Santosh Trophy.

He is not remembered only because of Football but also his contributions to the sport and the young players at that time. Prasannan helped many Malayalee footballers to gain a seat in Mumbai football clubs and also find them jobs.

After he retired from football, he joined the National Institute of Sports (N.I.S.) at Bangalore to become a professional football coach, which helped him to become the coach of the Maharashtra team. He also made them runners-up in the Lucknow Santosh Trophy tournament.

We all will miss his presence, and may his soul rest in peace.

ISL to propose a new league for reserve and U-21 players
“In my mind, I’m always the best” – Yash Jhunjhunwala