Gokulam Kerala FC would look to put behind their 1-2 defeat against Chennai City FC in their first match of the Hero I-League and get to winning ways when they host RoundGlass Punjab FC on Thursday January 14, 2021, at the Vivekananda Yuba Bharati Krirangan in Kolkata, West Bengal. The match is slated for a 2 PM kick-off and will be telecast live on 1Sports, whilst being streamed on the 1Sports Facebook page.

Speaking at the pre-match press conference, Head Coach Vincenzo Annese said, “The first game was a nervous one for us. We had too many missed passes and we did not keep a lot of possession. It seemed like we were afraid to win. We rushed a lot and this cannot happen in our next match against RoundGlass Punjab FC.”

“In the next match, we need to be calm on the ball and play with patience, gauging when we can go forward. We must keep the ball on our feet and stay away from playing long balls,” he said. “They (RoundGlass Punjab FC) have a very good offensive line and they also have one of the best sides to play out from the back. We need to be on our level best to grab a result.”

Gokulam FC had taken an early lead against Chennai City courtesy Dennis Antwi, but gave away two goals owing to defensive errors. “We made some mistakes in the last match and we paid for it,” said midfielder Mayakannan. “However we look forward to rectifying our mistakes in the next match. The players have good morale and we are looking for a positive result.” 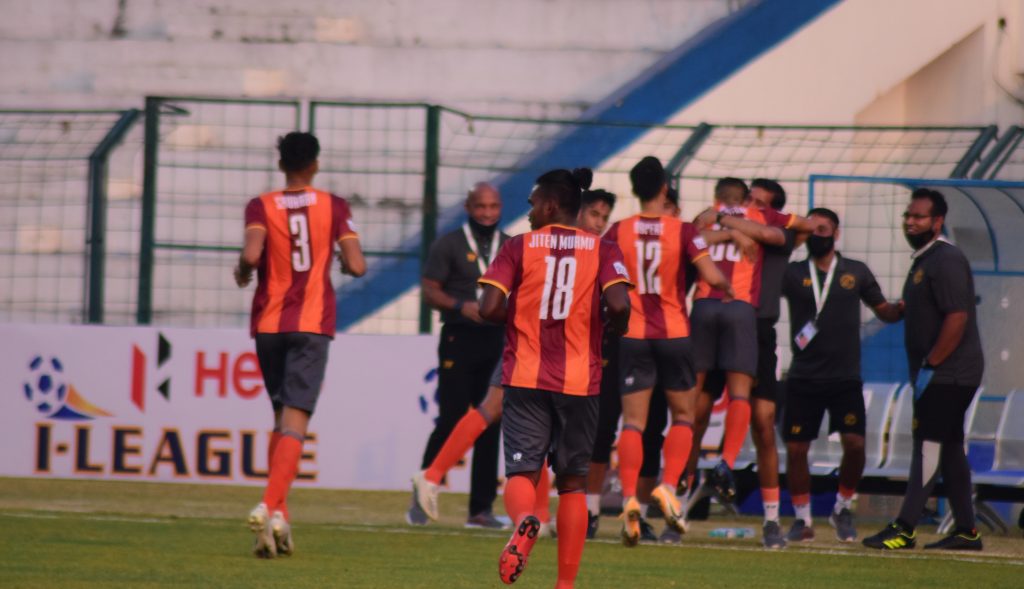 Annese further stated, “It will be a very different iteration of a team tomorrow and we will be looking to grab points.”

Meanwhile, RoundGlass Punjab FC edged a win against Aizawl FC by a solitary goal to nil and will look to build on their winning momentum. Head Coach Curtis Fleming stated, “It is very important to keep the momentum going. Once you get the win, that match is over and you look to win the next match. We got back to the drawing board and saw things we could have done better in the win over Aizawl.”

“It is a long season ahead and we have to concentrate to keep our basics and trust in the quality we have. We are expecting a very difficult game (against Gokulam Kerala FC) and every team in the Hero I-League is capable of giving a tough challenge,” he said. “In this Hero I-League season, we are going to do a pre-planned rotation where we get the most out of each player. We have to keep our fitness levels high as well because the games are coming in quick,” he added.

RoundGlass Punjab goalkeeper Kiran Limbu said, “Playing in the Hero I-League is not easy. Every team possesses the firepower to sink you. It is a challenge every second of the field. However, we aim to fight for the win.”