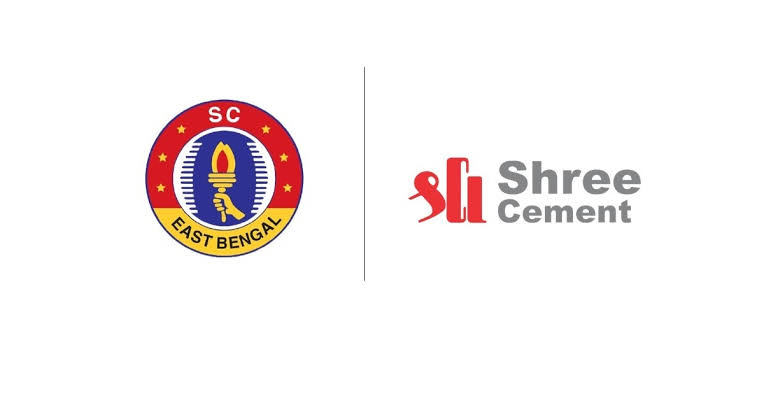 East Bengal’s committee have decided not to sign the final agreement between the club and their major investor Shree Cement.

This can result in members losing their fundamental rights, said Kalyan Majumdar, the club’s General Secretary.

“We will not sign the agreement where the members will lose their fundamental rights, where the club will be permanently handed over and we will lose the right over ground, logo, tent,” quoted Mr. Kalyan.

This decision was taken on Friday, at an emergency meeting between the executive members of East Bengal club. ‘The difference between initial and final term sheet’ remains the reason why the members are not signing the agreement.

What’s the problem in the deal?

Things are not getting any better in the joint venture between the club and Shree Cement. All this started after Quess Corp parted ways with East Bengal in June 2020. After that the club was in serious need of an investor who would help them to facilitate their move to their maiden ISL season. The Chief Minister of West Bengal Mamata Banerjee played a major role in helping the club find investors. With her help, Shree Cement came on board in September 2020.

The term sheet of the agreement mentioned that all the sporting rights, assets and properties of the club will be transferred to the name of the joint venture between East Bengal and Shree Cement, as Shree Cement reportedly held 76% stakes.

The initial term sheet has been signed, but now while signing the final binding agreement, the executive members found differences between initial and final term sheet, which were not in their favour. The investors claimed otherwise.

After Friday’s meeting, the Executive Committee of East Bengal Club said in a press release, “Under the leadership of the club president (Dr. Pranob Dasgupta), the Executive Committee has decided not to sign the final agreement which will force us to transfer the ownership, club ground, club tent, logo and the name of the club to the investors. The final agreement is insulting to the club members and they curtail the rights of the members”.

In the club’s maiden year under coach Robbie Fowler in the Indian Super League, East Bengal managed to come home with a 9th place in the league table.

A dark cloud looms above the East Bengal tent as this decision might jeopardize their chances of playing in the Indian Super League.