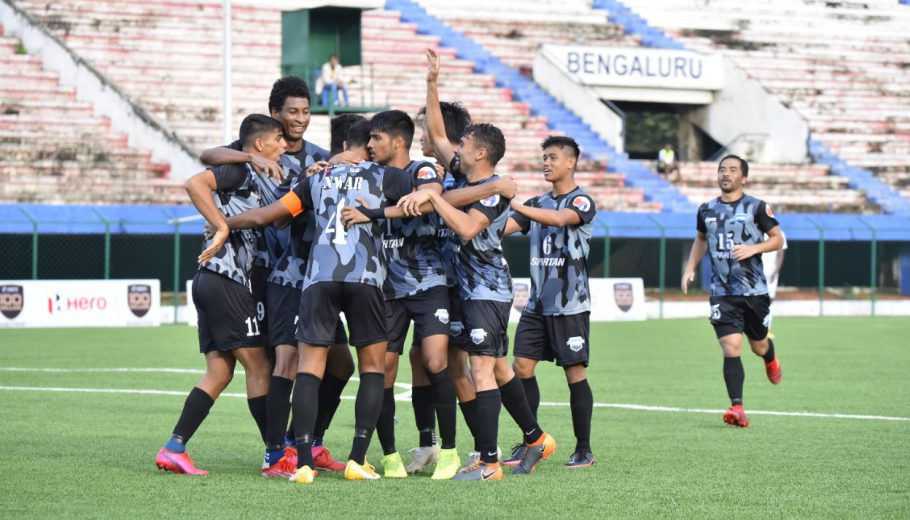 Delhi FC are set to take on Madan Maharaj FC in the last final round match of the Hero I-League Qualifiers for both teams.

Both teams will be vying to restore their pride and sign off their maiden Hero I-League Qualifiers campaigns on a high as the top spot in the standings is beyond either team’s reach on the final matchday. The match will be telecast live on the 1Sports broadcast network and streamed live on the 1Sports Facebook page at 11:30 AM IST on October 23, 2021 (Saturday).

Speaking about his playing experience in Madan Maharaj FC’s debut Hero I-League Qualifiers campaign, midfielder Siam Hanghal said, “Personally, I’ve gained a lot of experience playing with a new team and being mentored by a new coach. I aspire to achieve my personal goal and aspire to get better for the coming season.”

“The biggest takeaway I had this season is that because we work as a team, as a family and not individually, we learn a lot from each other’s experience. There is a lot of affection for each other amongst the team players, if someone’s injured, we make sure to take care of them and look after them. It’s one of the most positive things that I’ve learned from my coaches and teammates. Constant motivation from the coach and the players in and off the field helps the players to not give up and fight till the very last minute of the game,” states Siam Hanghal.

Speaking at the pre-match press conference, MMFC head coach Amit Jaiswal rued the fact that his team could not be in a position to win the competition on the final matchday but maintained that his side have had a positive showing in the tournament.

“Personally, as a coach, not being a part of the last match was a bit disappointing but overall, I’m satisfied with the team’s performance. It was good to see the firm belief of the team to fight, compete and not give up till the last minute to keep up in the race, but due to certain injuries, the team was put a little on the backfoot. Despite playing well, the lack of experience of the players hindered the team from moving ahead. It’s good to see that we had positive takeaways from this season. We had a good squad and we want to make sure we have the same in the coming season. It was really touching to see the team bond well, play as a family and take care of each other. We want to make sure that we learn from this tournament and perform better in the coming season” said Amit Jaiswal. 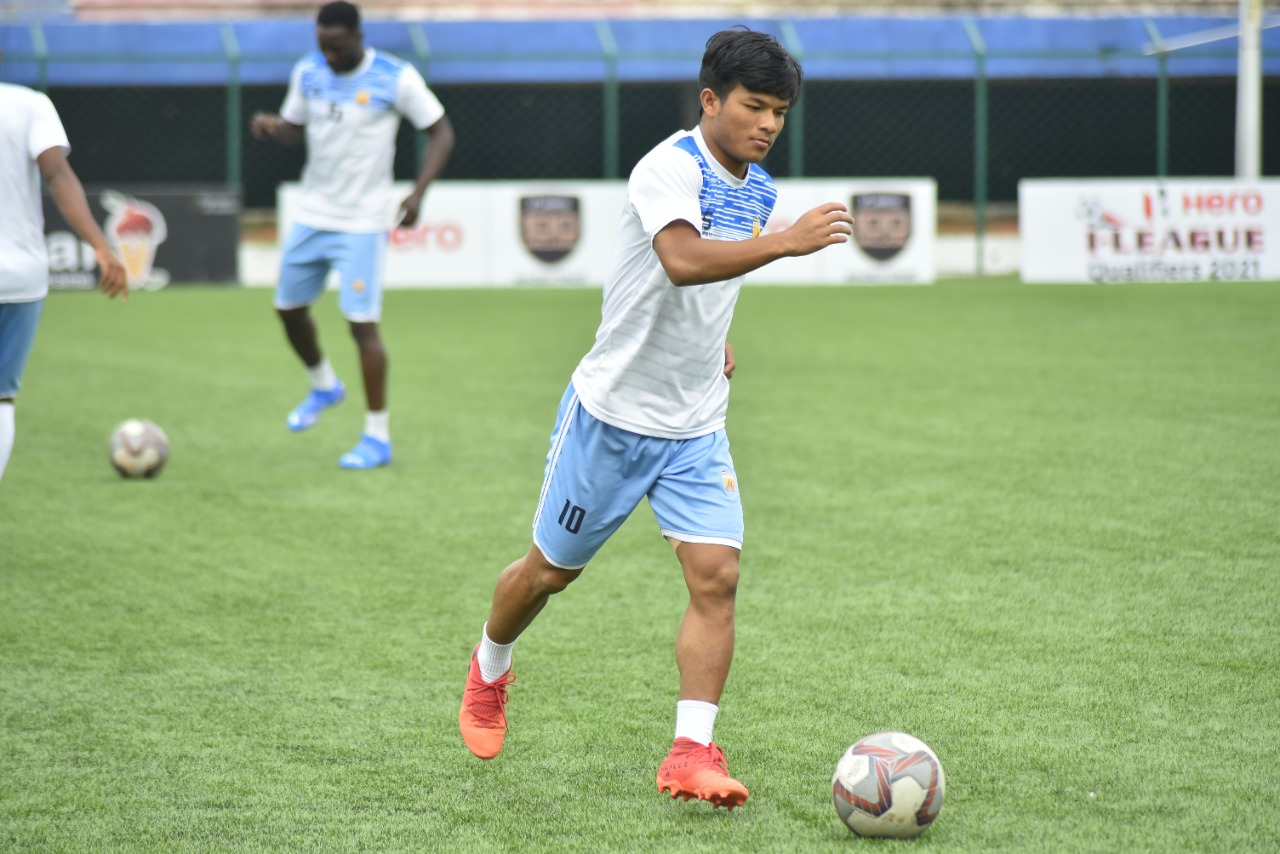 Delhi FC came into the final round as the favorites to secure the top spot, having won all four of their group matches convincingly. However, the team from the capital was unable to replicate their group stage form towards the business end of the competition. Head coach Surinder Singh said during the pre-match press conference, “The first game is very important and affects the performance. Since we were not able to finish our chances as planned it affected the performance of the team. Sometimes things don’t go as planned. There are several points that we lack and we need to grab this as our learning opportunity and work on how we can improve.”

Coach Surinder Singh believes that the team performed well, but lacked their usual cutting edge in their last two matches. He said, “The boys performed well but sometimes the decision-making was not up to the mark on the playing field under pressure.  Despite there being various chances to make a comeback in the second match, the boys couldn’t perform as planned because they had been affected by their first game, this was our biggest learning as a team. The players realized that they need to be more focused and make sure they perform as planned with perfection.”

Considering that the team was unable to perform up to the mark in the game, midfielder Shaiza shows disappointment but believes in staying positive. On being asked about his rapport and understanding with his attacking unit, Shaiza mentioned that there is an immense understanding amongst them in and off the ground. “We know when we have to run or when we have to lift the ball, there is understanding involved without having to call out names. We have a plan and we make sure that we follow our coach to perform up to the mark” said Shaiza Rinreithan.

Confronting a question on finishing lacking as a team Shaiza state that “we learn more when we are losing matches, our conversion rate was quite low in the last two matches and we need to improve that.”

Rajasthan United, Kenkre FC face off in title clash
Heartbreak for Kenkre as Rajasthan confirm I league promotion with 0-0 draw