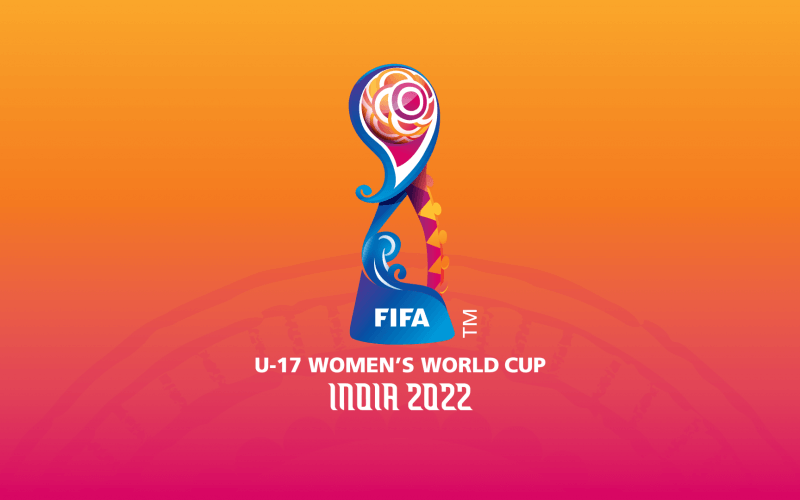 The FIFA Council approved the dates for the FIFA U-17 Women’s World Cup India 2022™ earlier today. The youth World Cup will kick off on 11th October 2022 and the final will be played on 30th October 2022.

This global event will be the second FIFA tournament hosted by India, after the FIFA U-17 World Cup in 2017, which broke the record for being the most attended youth World Cup in FIFA’s history.

Speaking about the announcement, AIFF President and LOC Chairman, Mr Praful Patel said, “The dates have been announced and we now have an important milestone to achieve – to stage another historic FIFA tournament next year in October. We are very grateful to have all the support from all our stakeholders through the last year and I am sure that all our wonderful Host Cities will put up a stellar FIFA U-17 Women’s World Cup. It will be our honour to welcome the best young female football players from around the world next year in October.”

AIFF General Secretary, Mr Kushal Das added, “The announcement of the dates for U-17 Women’s World Cup India 2022—11th to 30th October—marks a fresh beginning for the tournament. The LOC is carrying on the work that had already begun with the previous edition. As the Covid-19 situation improves, we look forward to restarting all the legacy activities that have been planned, and to the growth of women’s football through this tournament.”

The Coach Education Scholarship Programme, launched in March 2021 with the aim of nurturing more female coaches at the grassroots, is one of the legacy activities of the upcoming tournament.

Glan Martins and the story of two life-changing messages
‘The hard work I put in, will open the path for others,’ says Bala Devi