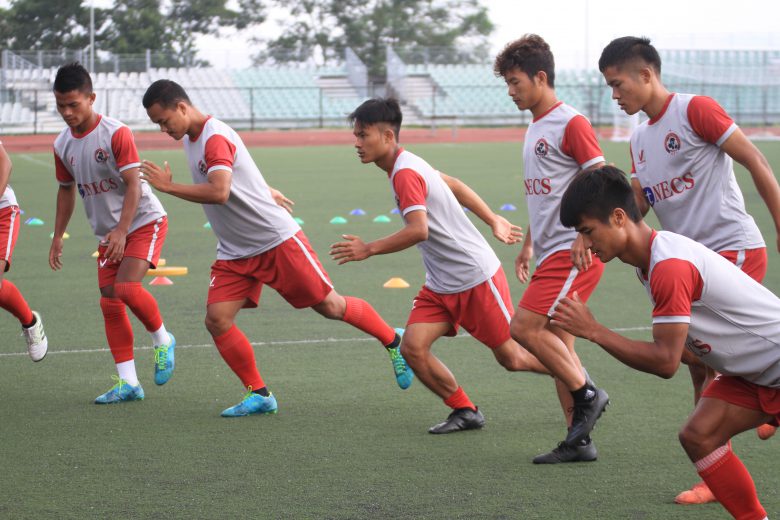 NEW DELHI: In the past year or so, there have been a lot of incomings and outgoings for almost each Hero I-League team. As each of them try and better the results that they achieved last season, we take a look at each club’s key arrivals and how they are shaping up ahead of the new season.

In this overview, we will try to showcase the already known gems in the Hero I-League and try to unearth some hidden ones as well. Today, we begin with the new players of Mizoram-based side Aizawl FC, one of the hotbeds for young Indian players where they can nurture their skills.

Jones Lalthakima: A talented young defender who was born in Mizoram, this will be like a homecoming for Lalthakima. Jones started his career with the Odisha FC youth teams, and has been brought in to add energy to the team on and off the pitch. He has also shown a lot of leadership skills throughout his young career, captaining the youth sides of his former team.

Samuel Lalmuanpuia: Another player who has come in from Odisha FC, Lalmuanpuia is an experienced and versatile midfielder. He can play across the frontline and in the number 10 role as well. Samuel has been brought in to provide the creative spark in the final third and with the experience that he possesses playing for so many top clubs, Aizawl FC will be counting on the right-footed centre-forward.

Jakob Lalhlimpuia: A big and pacy winger, Lalhimpuia has a lot of experience in Indian football when it comes to providing fire power to the men up front.

Nikhil Mali: The third player in this list to join Aizawl from Delhi FC, Nikhil Mali is probably the most exciting one for Indian fans. The extremely skillful winger from Pune was a revelation at the recently concluded Hero Futsal Club Championship, vowing the crowd with his skills, goal-scoring ability and his two-footedness. A player who will be at peak confidence levels, Mali will be looking to carry his form from Delhi to Aizawl. 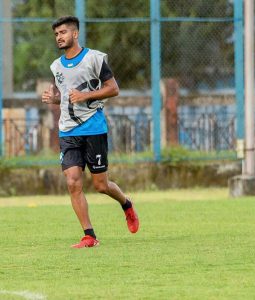 Rinraithan Shaiza: A young, energetic playmaker who will be playing in the middle of the park, Shaiza arrives at Aizawl to strengthen the midfield.

Dipanda Dicka: Another centre-forward who has come through this window, Dipanda Dicka has been in Indian football for a long time now. He has been crowned the Best Striker of the Hero I-League twice in his career and the Cameroonian will now be looking to make that a third time.

Willis Plaza: One of the marquee signings by Aizawl FC, Willis Plaza is a prolific goalscorer. He will be tasked with leading the attack for Aizawl FC and get them goals which will win matches for the Mizoram-based side. Willis Plaza has tasted the waters of several clubs in India, ranging from Mohammedan Sporting Club to Delhi FC most recently. He was a constant threat for the latter in the recently conducted Hero I-League Qualifiers and the management at Aizawl FC would be banking on him to repeat those dominating performances. 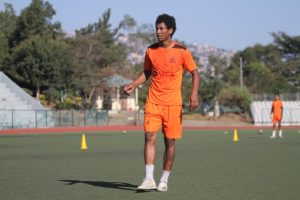 Bazie Armand: A player who will be counted on to become the centre-piece of the team, Bazie Armand is a defensive midfielder who has been through the rigors of the Hero I-league previously as well, having won it with Minerva Punjab. Hailing from Ivory Coast, the defensive midfielder will be looking to take this Aizawl FC side to the next level and provide the solidarity which they will need if the team from Mizoram want to mount a serious title challenge.