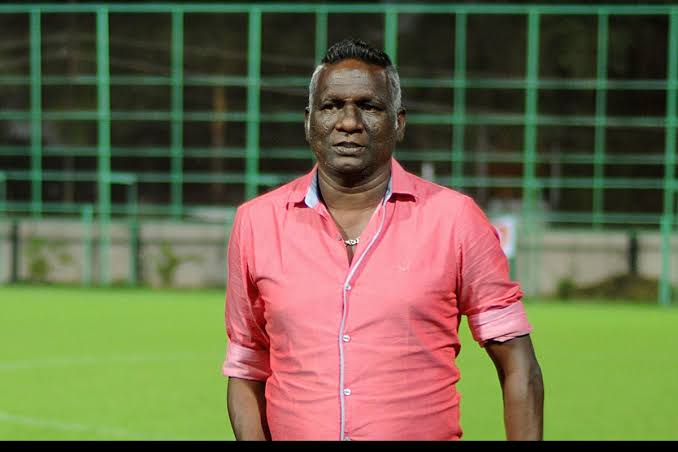 When we think about footballing legends in India, the first player who comes to our mind alongside Sunil Chettri and Bhaichung Bhutia is none other than Inivalappil Mani Vijayan, also known as IM Vijayan. Arguably, the most loved footballer in India.

As he celebrates his 52nd birthday today, let us take a look at some of the unknown facts about IM Vijayan:

#1 Sold soda bottles before starting his career as a footballer

Due to his father’s untimely death and difficult financial conditions, IM Vijayan started working soon to earn bread for his family. After selling soda bottles outside the Thrissur Municipal Stadium (Kerala), he often played football on the streets, and that’s when he caught DGP of Kerala Police MK Joseph’s eye.

The DGP helped Vijayan to kick start his career in domestic football and gave him a chance to play for the Kerala Police team.

#2 Ever heard him as Blackbuck or the Kalo Harin?

That sounds unusual, but yes, it’s true! While his time at Bengal, where he represented both the Calcutta Giants East Bengal and Mohun Bagan, he came to be regarded as Kalo Harin by his Bengali fans.

IM Vijayan is one of the most decorated sportsmen in India. In his illustrious career, he has won the Indian Player of the year award three times in 1993,1997 and 1999. He also achieved the feat of the Arjuna award in 2003.

That sound’s remarkable, doesn’t it?
In his supreme career of 19 years from 1987 to 2006, he has netted the ball 250 times in domestic football and also, he has 40 international goals in just 79 appearances. During those years he represented 6 teams domestically which included Kerala Police, Mohun Bagan, JCT Mills Phagwara, FC Cochin, East Bengal FC and Churchill Brothers. He also has the record of scoring one of the fastest goal in the history, which he scored in just 12 seconds! This was against Bhutan in 1999 South Asian Games which was held in Nepal.

#5 A famous name in the movie industry

The most fun fact about him is that after his football career, he made his career in acting. Vijayan has been a part of over 15 famous South Indian movies, and a biographical film was also made on him, which was released in 1998. That movie’s name was based on his nickname, Kalo Harin. (Black Buck)

#6 Did you know his secret talent? A wonderful commentator

Having the expertise of alluring his fans on the big screen, there’s no doubt about his abilities in deciphering the game at a commentary box. IM Vijayan was a part of the ISL commentary panel in the first season, and his voice added vigour to the ISL’s inception.

Mr Vijayan has worn multiple hats over the years. Apart from being a sturdy police officer, he proved his mettle as a professional footballer, actor, commentator and is now seen on the sidelines as a coach.

Also Read: My aim is to make my country proud – Asheer Akhtar

From begging for leftovers to playing for Blue Tigers: Subhasish Roy Chowdhury takes his family forward together
IKF announce partnership with PFSA to promote grassroots football in India