My aim is to make my country proud – Asheer Akhtar 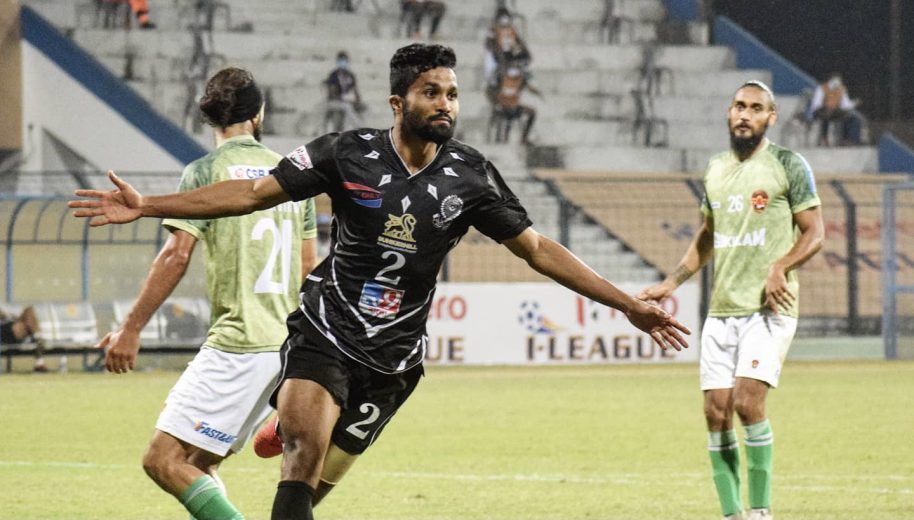 The tale of Asheer Akhtar, as we portrayed it, entails a journey less taken. The 26-year-old has travelled throughout the nation and played for clubs far up in Kashmir to down south in Bangalore.

Asheer’s journey has been nothing less than a roller coaster ride since his early days. He started playing in Kamptee, a small town in Nagpur. He faced numerous hurdles but stood robust to his dream of playing football at the highest level.

After a long and challenging journey, where Asheer played for several teams like Pune FC, Lonestar Kashmir, Mumbai FC, Salgaocar FC, Bengaluru FC reserves and East Bengal FC, he recently plied his trade for Mohammedan SC in the I-League this season.

While talking about his first season with Mohammedan, he said, “It was wonderful. The team, coach and staff members had faith in me and supported me in every way. I got a lot of game time here, which has helped me improve and show everyone my quality. We didn’t finish where we wanted to, but the experience overall was very good for the team and myself.”

Asheer initially used to play as a central midfielder; hence he has the skills to help his team with assists and goals also. He was an exceptional midfielder back in his days when he played for Rabbani club (Nagpur) and Pune FC, his vision and high work rate made things easier for his team. “The most special moment for me this year was when I scored the goal against Gokulam where I got my maiden Hero of the Match award in the I-League.” That was the only goal he scored this season!

The 2020-21 season has been harsh for every player, as they had to play under the COVID-19 restrictions and stay in a bio-bubble. “This season was tough for everyone mentally, as we stayed in the same hotel for three months and weren’t allowed to meet our family and friends. Moreover, this time we got very little time to train before the season, which made our task difficult going forward.”

Due to the pandemic, the fans were also not allowed in stadiums to support their teams, and Asheer feels that “Football is nothing without the fans, and fans make a big difference, especially when you’re playing in Kolkata. Maybe with fans, we could have finished better in the league.” His team Mohammedan SC has one of the most extensive fan bases in India, and therefore their absence was pretty evident.

After Mohammedan SC parted ways with Jose Hevia earlier this season, technical director Sankarlal Chakraborty took over and managed the team pretty well. “It was a great learning experience under our coach Sankarlal. He has helped me a lot personally in many aspects. His ways taught us a disciplined approach to the game.”

After a good season with Mohammedan, Asheer looks forward to the next season more eagerly and with more commitment. The defender desires to play in the Indian Super League soon, and his ultimate goal is to represent his country and make the country proud!

Edu Bedia issues a rallying cry for the Gaurs
From begging for leftovers to playing for Blue Tigers: Subhasish Roy Chowdhury takes his family forward together