“Yes, I have offers from some of the clubs in the ISL” – Mehtab Singh 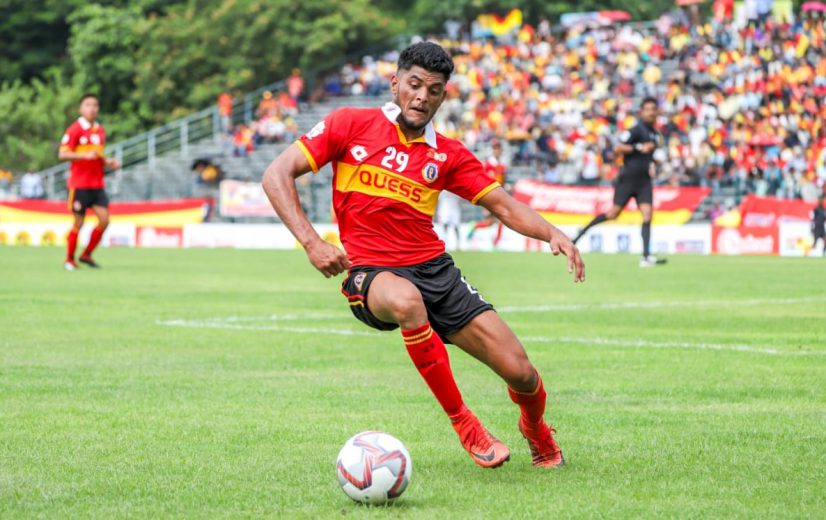 The 22-year-old Mehtab Singh, who is regarded as one of the prospective defenders of the country shares his take on playing for East Bengal FC, getting call-ups from ISL franchises and his future goals.

The 2019-20 season was great for me. I got to learn a lot from the coaches and my teammates. I also got a lot of game time which always helps in the long run and it built my confidence too.

You’ve played a pivotal part in East Bengal’s defence since the Durand Cup, how has been the experience of playing for one of the historical institutions of Indian football?

Playing in the Durand Cup for East Bengal was a remarkable time in my career and I was really excited and happy to take the field for them. To get into the starting XI is tough at a big club like East Bengal. I kept on working hard to make a place into the first team. When I did get a chance to be a part of the Starting XI, my family was also very proud of me. 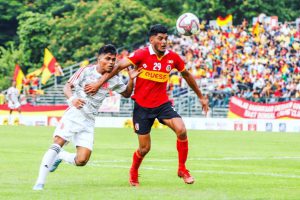 What does determination in sport mean to you? You played a match against Punjab FC while having Chicken Pox. What was going through your mind and share the experience?

I had a fever before the match. However, I was not aware that I had chickenpox. For the match against Punjab FC, we were going to take the flight directly from Kolkata to Punjab, but due to unavailability of direct flights, we had to reach Delhi first and then a bus to Punjab. Due to the extra travelling on the bus, my fever and body pain increased but I had only one thing in my mind that I want to play. I’ve got into the starting XI and I don’t want to lose this opportunity at any cost.

Tell us about your time spent under Khalid Jamil? What influence did he have on you?

Khalid Jamil is a very experienced coach. Playing for him was a very good experience. He is very patient with all the players, especially with the young ones and always guides them. I learnt a lot about the technical aspects of the game from him.

Do you have any offers from ISL Clubs? Would you continue with East Bengal if they don’t play the ISL this season?

Yes, I have offers from some of the clubs in the ISL. Even if East Bengal doesn’t join the ISL, I would like to play for them because this is where I started my career as a professional footballer. This is the club to whom I will always be grateful. Also playing in Kolkata and East Bengal is extremely difficult. I feel East Bengal is the best club in India. 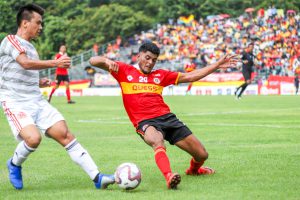 You’re one of the most prominent defenders in the country at the moment, where do you see yourself in the coming time?

My main goal right now is to play for the National Team. My family also wants to see me in Indian colours. I want everyone to know where I come from and make my village proud by playing for India. My village Khem Karan is only 2km away from the Pakistan border. I want to don the national jersey so that the boys from my village also get inspired and reach the highest level.

How’ve you prepared during the lockdown time? What was your regime like?

It was difficult to work out during the lockdown due to closure of gyms but I have been doing core workouts, yoga at home. I also used to go to my farm and practice there with the ball.

Also Read: “It fills me with immense pride to have not let my father down” – Abhishek Ambekar