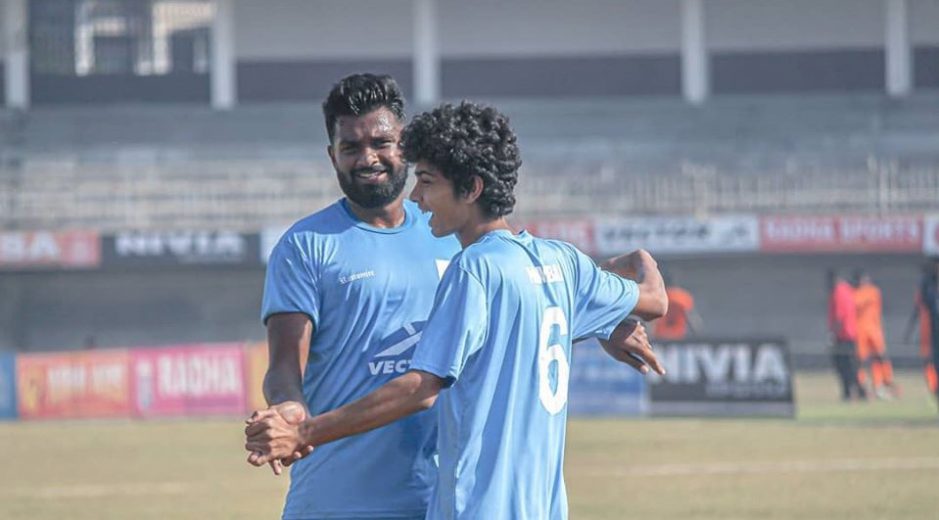 The WIFA Inter-District Men’s Open Championship is nearing its conclusion as Kolhapur, Mumbai, Pune, and Nagpur booked their tickets to the Semi-Finals.

In the opening encounter of the day, hosts Kolhapur outperformed Sangli. Sanket Salonkhe starred with a hat-trick in the opening half which differentiated both sides. He opened the scoresheet early at the 4th minute. He continued his heroics and netted the other two goals at the 30th and the 34th minute. The first half concluded with Kolhapur leading by a big margin. Although, the second half kicked off only to witness Kolhapur double their lead as Rohit, Rituraj, and Rishikesh scored. Rohit scored the fourth goal at the 51st minute followed by Rushikesh and Ruturaj at the 67th and the 73rd minute respectively.

Nagpur clinched a comprehensive win against Gondia in their Quarter Final fixture. Yash and co-scored 4 goals past Gondia to qualify for the Semis. Yash broke the deadlock at the 32nd minute. Following him, within a minute, Arikswami found the back of the net. Both their goals kept Nagpur ahead at the first half. In the second half, team Nagpur maintained their momentum and went on to score two goals. Yash scored for the second time at the 58th minute after which Shora put the final nail to the coffin at 75th.

The final game of the day saw Mumbai vanquish Dhule. Rosenberg starred in the first half with a hat-trick and Aman scored another goal to give them a massive four-goal lead at the first half. The second half kicked off only to see Mumbai overshadow their counterparts as they added 7 goals to the tally. Scott, Pawan, Sanchit, Johnson, Keegan, and Faiz scripted their name in the scoresheet to gift Mumbai an astounding 13 goal win.

Two intriguing Semi-Finals are on the cards as Kolhapur is slated to play Mumbai whereas Pune lock horns against Nagpur tomorrow. The action starts at 2:00 PM with Pune and Nagpur playing first, followed by Mumbai and Kolhapur at 4:00 PM in the historic Rajarshi Shahu Stadium, Kolhapur!