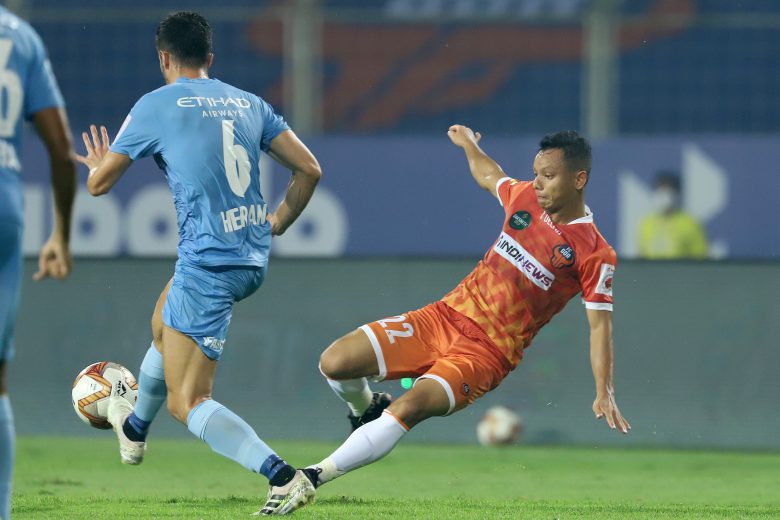 Issuing a verdict on the player’s reply to a show cause notice, the AIFF body found Tlang guilty of intentionally aiming to hurt and injure the opponent. While the player has apologised in his reply, such intent was completely missing when the opponent player was in pain, according to the Committee.

The Committee concluded the player committed ‘serious misconduct’, thus, imposing a suspension of an additional game, as per the AIFF Disciplinary Code.

Tlang remains ineligible to feature in FC Goa’s next game against Kerala Blasters FC on December 06.