KOLKATA: As we head into the fourth matchday of the Hero I-League Qualifiers 2020, two old foes prepare to face off in a game that could very well decide who will take their place in the Hero I-League 2020-21 season.

Bhawanipore FC are all set to cross swords against Mohammedan SC, in what will be billed as the Kolkata Derby of the Hero I-League Qualifiers 2020. The match is set to kick-off at 4.30 PM IST at the Kalyani Municipal Stadium on Friday, October 16, 2020. The game will be broadcast LIVE on the 1Sports Channel and live-streamed on the 1Sports Facebook page.

Both Bhawanipore and Mohammedan have won their first two games and currently sit on the points table with six points apiece. However, Mohammedan are currently ahead owing to a superior goal difference.

Bhawanipore head coach Sankarlal Chakraborty felt that this match is indeed akin to a cup final, as it could decide who gains promotion.

“It would not be inaccurate to call this a virtual final of sorts. Of course, it would be a high-voltage game and we are all charged up for it,” said Chakraborty.

Taking charge of the Mohammedan dugout will be assistant coach Saheed Ramon, after the club parted ways with former head coach Yan Law.

Ramon said, “There are a lot of changes that happen in football. A coach may be there before and then he may suddenly not be there. But the motivation of the team is still quite high.” 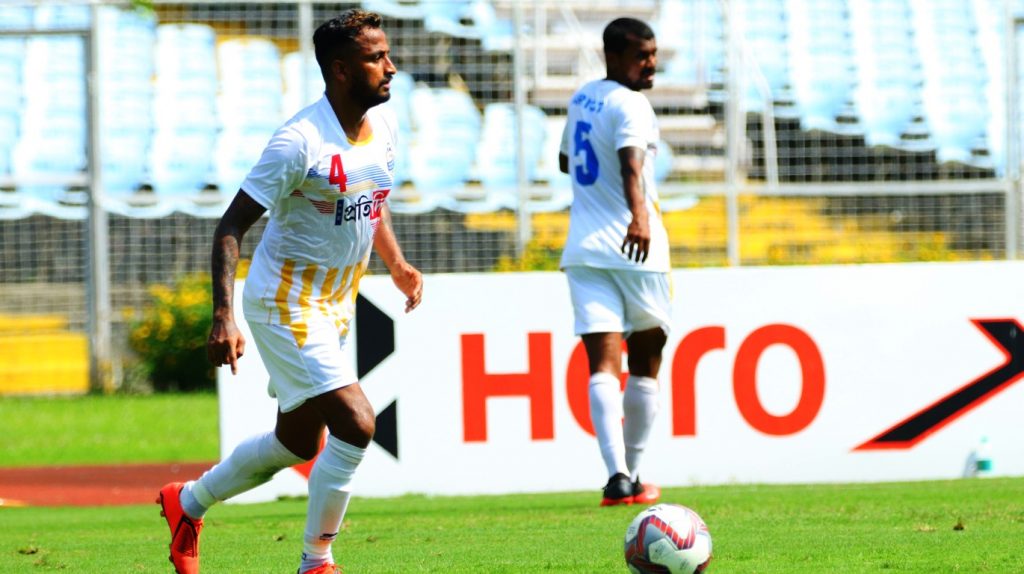 Sankarlal showed ample respect for Mohammedan SC, labelling his own side as the “underdogs” in the match.

“Mohammedan have quality players in every position, and they have one of the top foreign strikers in the country, in the form of Willis Plaza,” he said. “They have a lot of good foreigners as well, so we are the underdogs here. Even with the fan following that they have, they are indeed more than a club. Mohammedan are an institution.”

Ramon also showed a lot of respect for his counterpart, stating that Chakraborty has built a very good team at Bhawanipore.

“Bhawanipore are a very good team with a very good coach in their dugout. They have played a tactical brand of football, and are challenging for the title,” said Ramon. “However, our approach to the game will remain the same. We want to win.”

He further went on to bill the game as another Kolkata Derby.

“This is like a derby game. Bhawanipore and we have played each other in the CFL and in the Hero Second Division League previously, so this will be good. But a derby is always a tough game,” Ramon concluded.