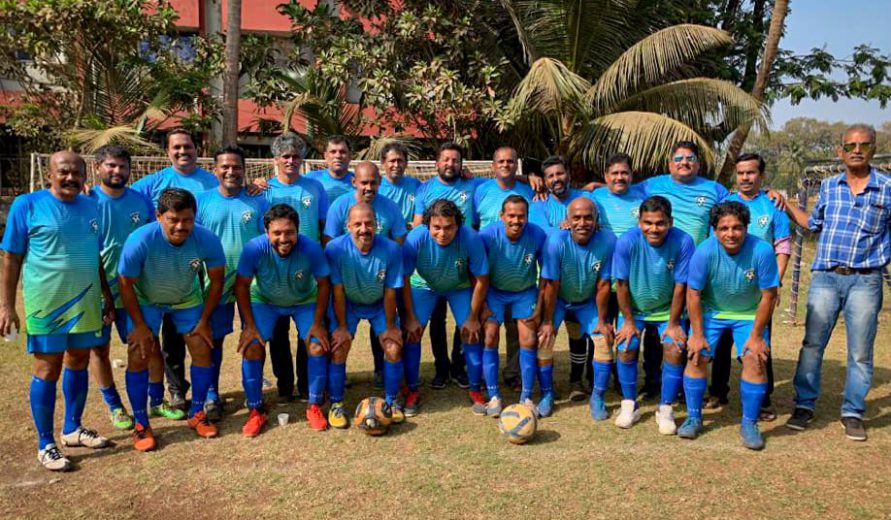 Both Tiger Foundation and Tarun Sporting earned their first point from two games. The match started at a blistering pace as Conrad Coreira from a swift move down the right scored the first goal in the opening minute to put Tigers in the lead. Tarun Sporting immediately hit back scoring the equalizer through Shiv Singh Thakur in the next minute.

Later, in the second half Khalid Siddique scored the second goal from a direct free-kick as Tiger Foundation regained the lead. Once again Tarun Sporting got the equalizer when Salim Shaikh scored from a snap effort.

In the first match of the day, Xavierites Vile Parle defeated Rudra Academy in a Group-C encounter. Sunil Jacob and Arnold Gomes chipping in with goals for Xavierites