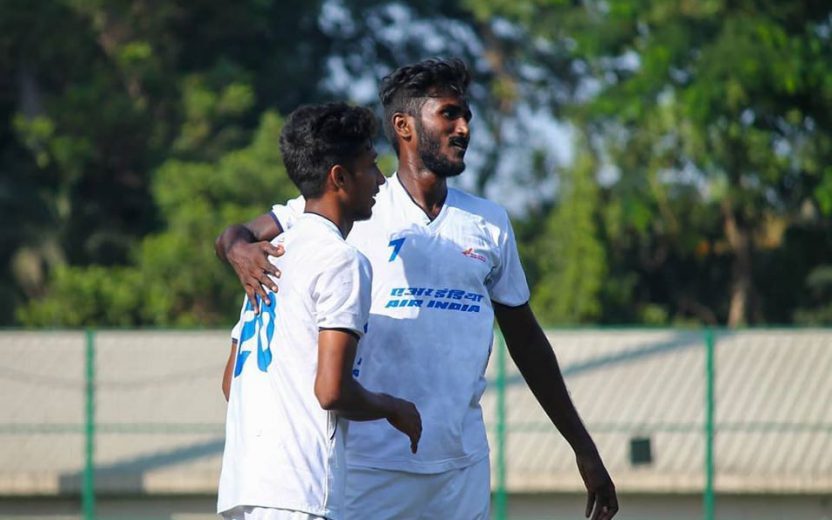 Mumbai will be facing Washim in the first round today. After winning the trophy previous year in Nashik, Kolhapur is hosting the Inter District Tournament from 2nd to 9th of February, 2020.

Here’s the list of the entire Mumbai Squad for the tournament: