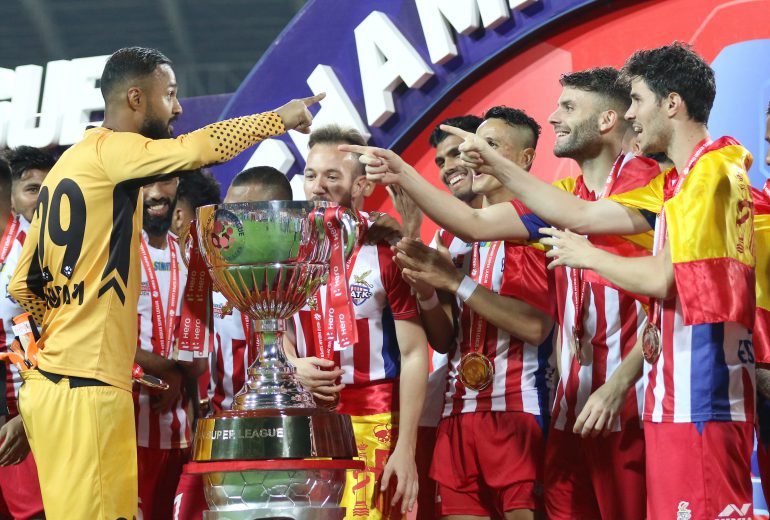 When ATK took on Chennaiyin FC in the last Hero Indian Super League season’s final, the coronavirus pandemic was just starting to become a frightening reality across the country. Played behind closed doors, the final was one of the last sporting events held in the country before normal life essentially shut down.

Fast forward eight months, ISL will become the first major sporting event in the country to return in our daily life as the action unfolds in Goa starting Friday 20 Nov 2020. Once again, there will be no fans with all teams converging in Goa under the protection of a bio-secure bubble. But that won’t be the only thing different about this season.

For starters, the 2020-21 season will be the biggest ISL to date, with the addition of SC East Bengal taking the total number of teams to 11 and the number of matches to 115, up from 95 last season. East Bengal’s entry and defending champions ATK’s merger with Mohun Bagan mean that two of the oldest names in Indian football will go head-to-head in the ISL for the first time. The much awaited Kolkata Derby in ISL will kick off on November 27 and both players and fans are already looking forward to it.

“After the fixtures came out, we have been told about the derby and how big the derby is,” new East Bengal recruit and former Norwich City star Anthony Pilkington was quoted as saying. “So, I really cannot wait to get the season going and it is going to be really exciting I am sure.”

Fans will be able to see a number of exciting new stars on their television screens, with the likes of former Reading striker Adam le Fondre and former Newcastle United defender Steven Taylor deciding to make the trip to India. Others, like last season’s joint top scorer Nerijus Valskis, who has now joined Jamshedpur FC, and India’s rock-at-the-back Sandesh Jhingan, who signed for ATK Mohun Bagan, will exchange their old jerseys for new ones.

And while fans will have to stay at home, the three stadiums hosting matches this season in Goa — Jawaharlal Nehru Stadium in Fatorda, GMC Stadium in Bambolim, and Tilak Maidan in Vasco — will not be devoid of their presence. The innovative ‘fan wall’ concept will see home and away fans cheer on their teams through two LED screens mounted in the stadiums.