Hero ISL introduces Fan Wall, which gives fans an opportunity to catch the action live from the comfort of their homes and celebrate important moments with their favorite team and Heroes

Football fans have always gone to great lengths to support their teams in the Hero Indian Super League. From Kochi to Guwahati, fans have thronged the stadiums to cheer their heroes from the sidelines and the din has grown louder every year. As another enthralling season of the Hero ISL, India’s premier football tournament, gets underway on November 20th, 2020 on the Star Sports Network and Disney+ Hotstar VIP, the setting will be a lot different with all matches in the tournament being played behind closed doors.

However, fans need not worry as Hero ISL 2020-21 presents an opportunity for fans to get closer to the game than ever before! Introducing new technological innovations, Star Sports and FSDL bring forward a series of exciting opportunities for fans to engage with their favorite clubs and players with an added zeal.

In the latest promo released, the broadcaster showcases the introduction of a Fan Wall which gives fans an opportunity to catch the action live from the comfort of their homes and celebrate important moments with their favorite team and Heroes. To soak in the experience and be a part of the team’s biggest fixtures, fans can register on  the dedicated Fan Zone on the Hero ISL website where they can stand a chance to be featured LIVE on the stadium Fan Walls.

There will be 2 LED screens that will feature fans from the home team and the away team, thus amplifying the rivalry virtually in a bid to enhance the viewing experience. Along with this enhanced audio for the game, an additional mix of cameras and further access to the players through pre-&-post-match shows will ensure that fans remain close to all the action even beyond the field. A few select fans will also get the opportunity to interact with experts and special guests during the pre and post-match shows.

“Fans are an integral part of the Hero ISL which is the first major sporting league to be played in the country during these unprecedented times. With the addition of new teams and all the international partnerships, this season is expected to be more thrilling. Using technology, we will make sure that fans do not miss out on the action while also ensuring that the essence of the game is not lost. The innovative fan walls and an array of additional cameras on the field of play will bring fans closer to the game than ever before. It is our constant endeavor to keep raising the bar by introducing latest technological innovations for an enhanced viewing experience”, said a Star Sports Spokesperson.

Fans will be in for some exciting and thrilling action as the Hero ISL 2020-21 kicks off from 20th November 2020, 7:20 PM onwards LIVE & exclusive on the Star Sports Network, Disney+ Hotstar VIP and Jio TV 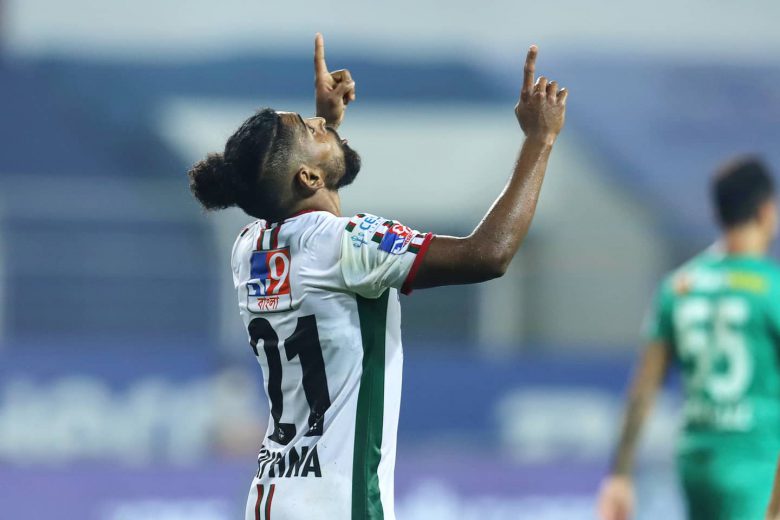 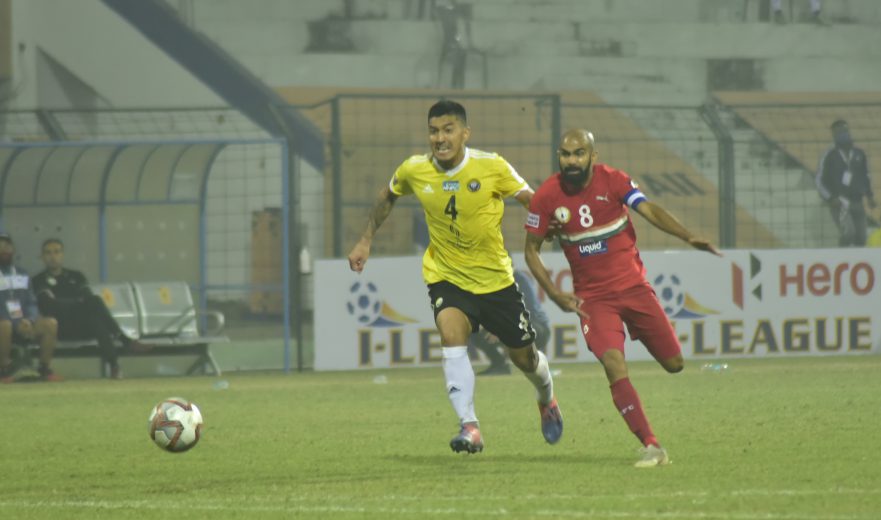 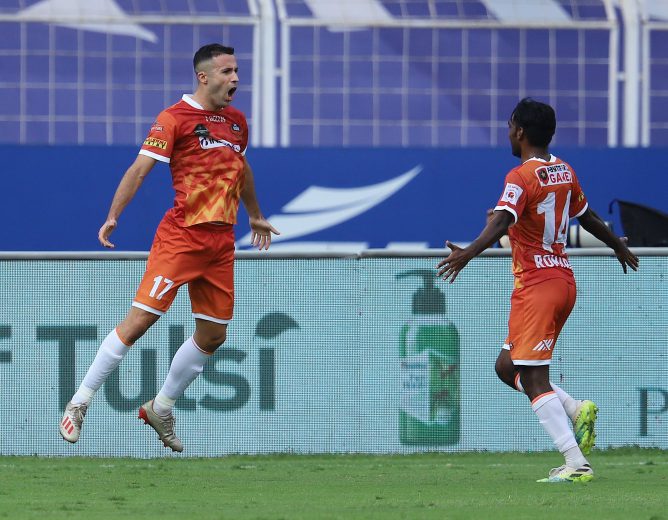 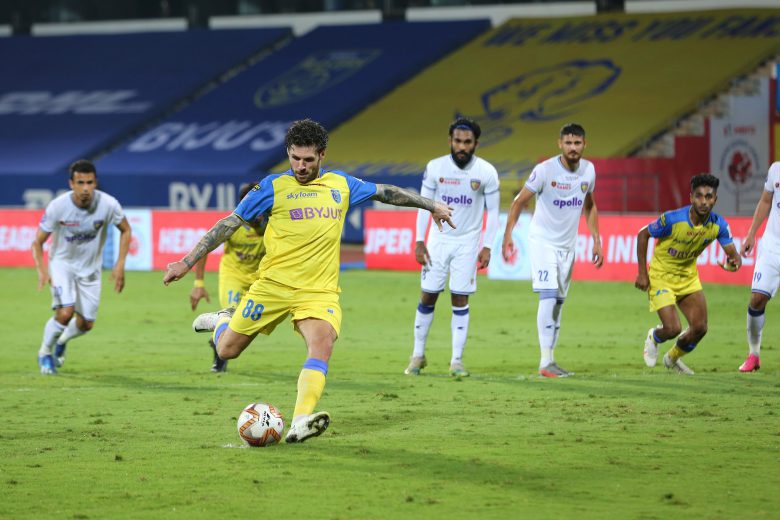