Bhawanipore look to end the campaign on positive note against ARA 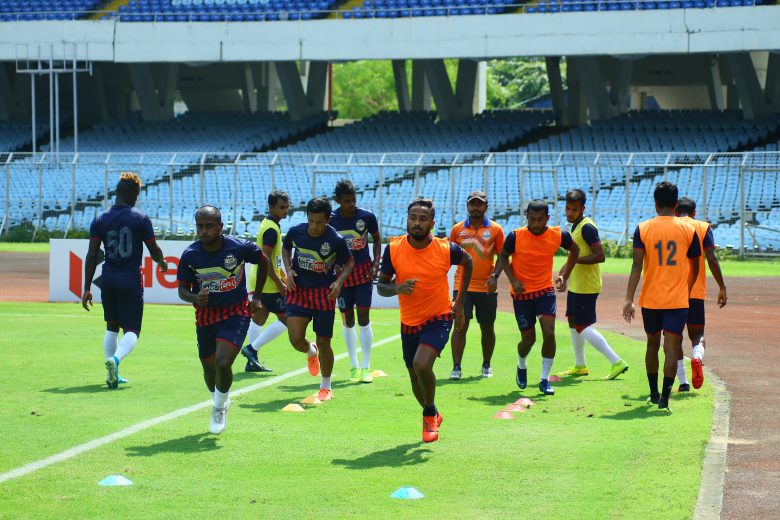 Kolkata, October 18, 2020: Heading into their last game of the Hero I-League Qualifiers 2020, Bhawanipore FC will be looking to play for their own prestige as they prepare to face off against ARA FC of Ahmedabad at the Kalyani Municipal Stadium on Monday (October 19, 2020) at 2 pm IST.

The match will be streamed live on the 1Sports Facebook page.

Bhawanipore had started off the tournament on a high note, winning their first two matches against FC Bengaluru United and Garhwal FC. However, a 0-2 loss at the hands of Mohammedan SC in their previous game ruled them out of contention for qualification for the Hero I-League 2020-21 season, as the latter sealed their spot on the top of the table.

Speaking on the eve of their game against ARA FC, Bhawanipore head coach Sankarlal Chakraborty revealed that he will field some of his lesser experienced players in order to maintain the same level of motivation on the pitch.

“We will give chances to some of the players who have not gotten that many minutes under their belt yet. I told the boys to play for their own prestige. We started the tournament pretty well and we should finish very well too. We should maintain the momentum that we had at the start. It was just one match where we lost out a bit,” said Sankarlal. 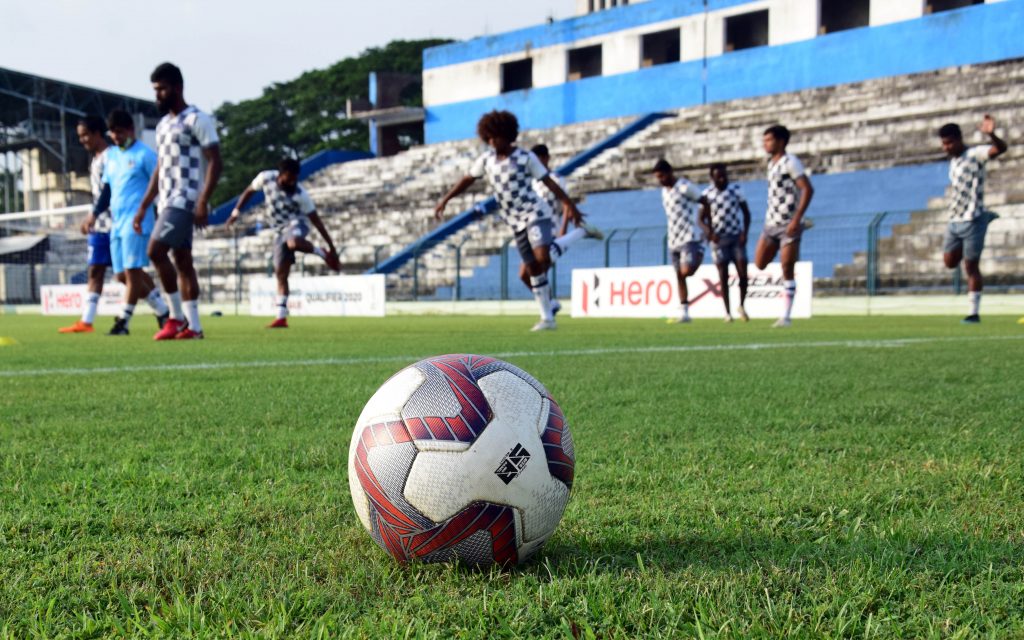 ARA FC, who lost their first game against Mohammedan 1-4, followed that up with two 1-1 draws against FC Bengaluru United and Garhwal FC. Head coach Vivek Nagul plans to use this last match as a learning experience for his boys.

“We are aware of the situation and we still are working towards it in a positive way,” said Nagul on the eve of the match. “We are a learning club and all the players are learning. This game is another opportunity to do so.”

Looking ahead, Bhawanipore boss Sankarlal pointed out that his club would like to give more chances to young local players so that they could go on and do greater things.

“ARA are a young team with a good coach. They will play well. But we are prepared for them,” said Chakraborty. “We have given a lot of chances to young local players. We hope that in the future, they can go on to do good things for their state and the country.”

For the club from Ahmedabad, it’s all about playing to the strengths and ending the tournament on a high note.

“We have our plans for playing against them and we’ll go with our full strength. For us, it’s all in believing in our philosophy and keep on improving. We want to give our best and end on a high note,” stated Nagul.