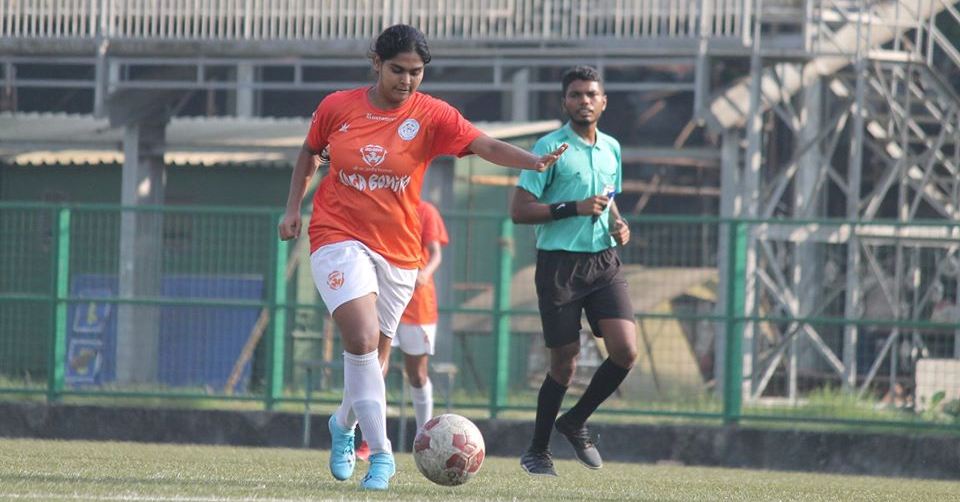 CFCI had a positive start to the game launching several attacks down the opposition half. They scored their first goal at the 17th minute through Delfiya Trevor Pereira’s strike. Delfiya, the captain of CFCI, cruised her team to a solitary goal lead at the half-time.

In the second half, Bodyline Sports Club failed to capitalize on the opportunities. They had their fair bit of chances which they succumbed to convert from. Eventually, CFCI managed to hold the lead and bag all three points to head towards the super-six round.

Bodyline Sports Club still lead Group-A standings with 9 points from 5 games. On the other hand, Community Football Club of India fall a place short having played 4 games and winning 3 of them. Top 2 teams from the three groups will qualify for the Super Six round whose winner will take part in the Hero Indian Women’s League next year in January.