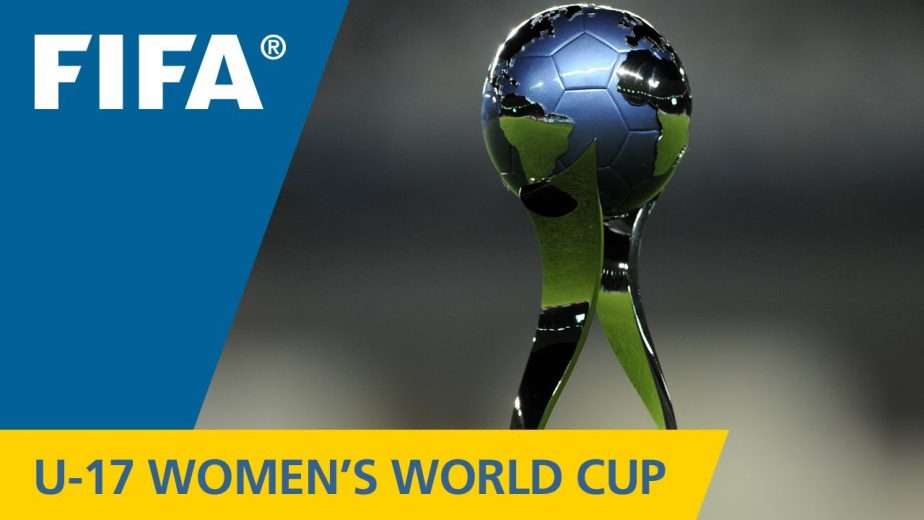 India will host the U17 Women’s World Cup from 2nd to 21st November 2020. After a praiseworthy execution of the U17 Men’s World Cup in 2017, FIFA has given another event to the ‘sleeping giants’ of world football.

The World cup is scheduled to take place in four major cities. Out of which, Kalinga Stadium in Bhubaneshwar has received provisional confirmation but awaits the final tick from FIFA. The other three probable host cities will be contested among Kolkata, Navi Mumbai, Goa, and Ahmedabad.

India was approved as the host country this year in March. India will not take part in the AFC U-16 Women’s Championship which is taking place in Thailand, as they are the host nation of the World Cup.

Spain is the defending champions, having won the title of the biennial tournament in 2018 at Uruguay.

MDFA Nadkarni Cup: Air India face HDFC in title decider on Saturday
Ferran Corrominas glad to be back at the FC Goa pre-season