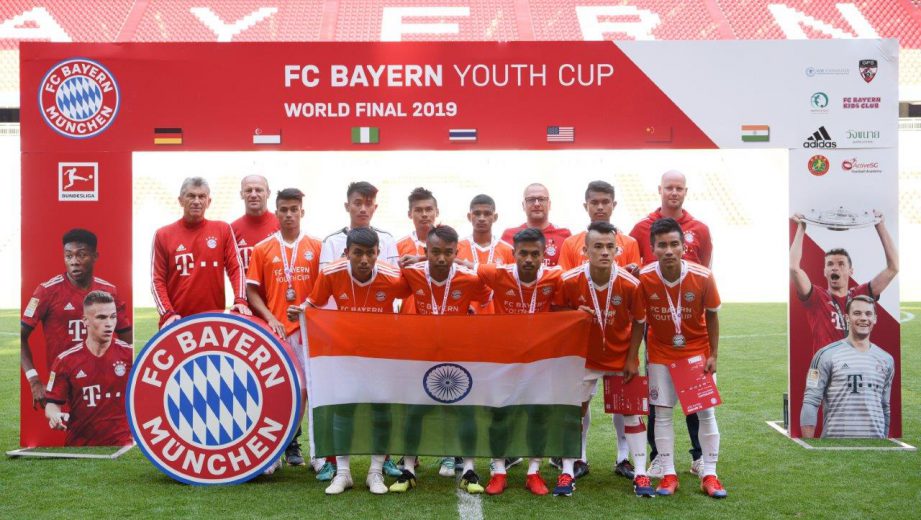 Winning against the odds as an unfancied underdog is what sport is all about. This is what Elangbam Tondon Meitei from Team India achieved as he competed against creators from seven other established football countries at the Adidas FC Bayern Youth Cup World Finals. The young creator from Bangalore displayed some slick street football skills to win the Best Free Style Footballer at the Adidas FC Bayern Youth Cup. Safe to say that the onlooking audience at Marienplatz – city center in Munich – were left mesmerized by a “footballer from India”.

On the pitch, Team India displayed great determination to secure sixth position in the closely fought World Finals of the Adidas FC Bayern Youth Cup at the Allianz Arena in Munich on Sunday. The Team, represented by the Army Boys School from Bengaluru in the International tournament battled it out against formidable opponents like China, Nigeria, FC Bayern Youth Club and Thailand.

The Adidas FC Bayern Youth Cup is a dream come true for any young footballer. This platform not only gives young footballers a world class competitive experience but has also been a springboard for young Indian Footballers. Aniket Jadhav and Harpreet Singh who have been members of the Indian Contingent at the Adidas FC Bayern Youth Cup World Finals in 2014 and 2017 are now playing in the ISL and the India U-17 team respectively.

Sharing their experience in Munich, the Indian Squad said, “It was a surreal experience for us, to be representing India at such a coveted international platform. Any game of this magnitude is both a test of nerves and competence. We had been bracing ourselves to perform at our best at the World Finals. We could have done better in our match against China; however, winning or losing is a part of the game. What matters for us as a team is that it was indeed a proud moment to represent India on global platform. We are extremely grateful to Adidas to offer us this opportunity. The Adidas FC Bayern Youth Cup is like a World Cup for young footballers. To be rubbing shoulders with a pool of incredible international talent will definitely help us in pursuing our dreams of playing professional football in the years to come.” 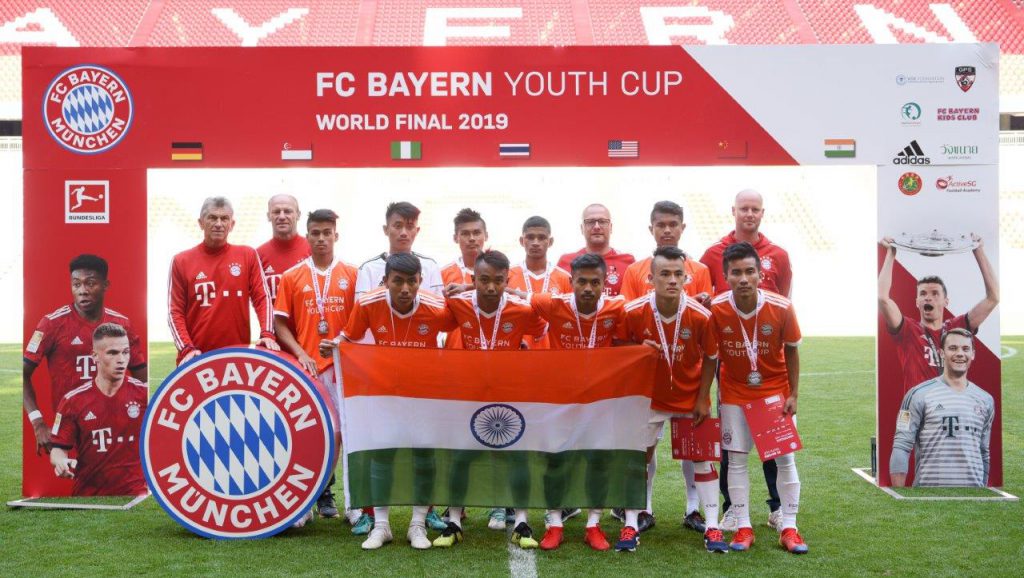 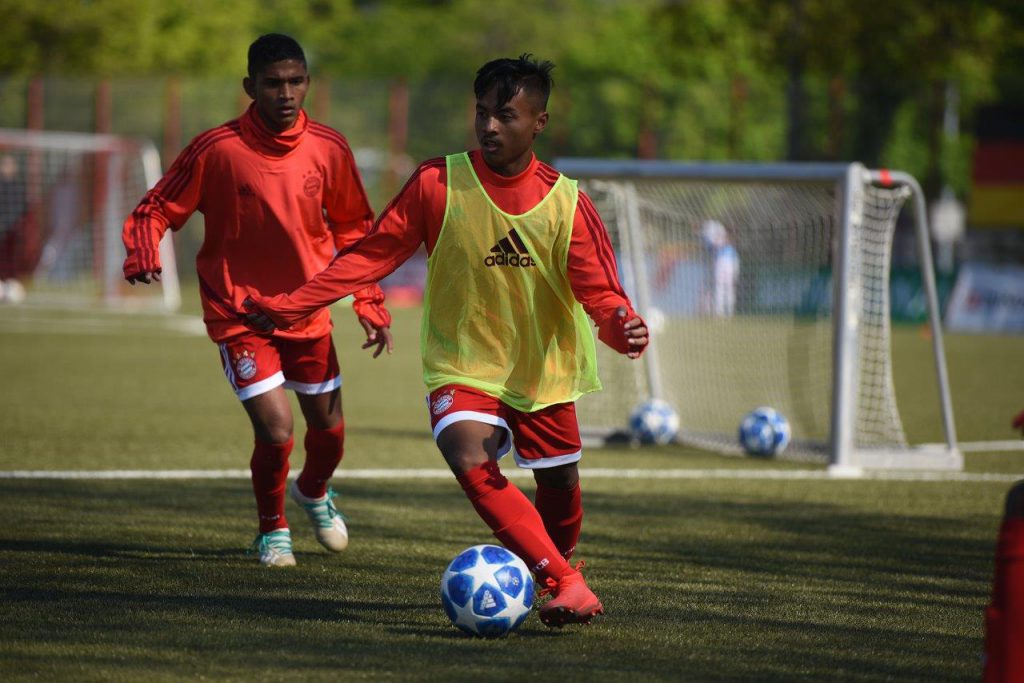 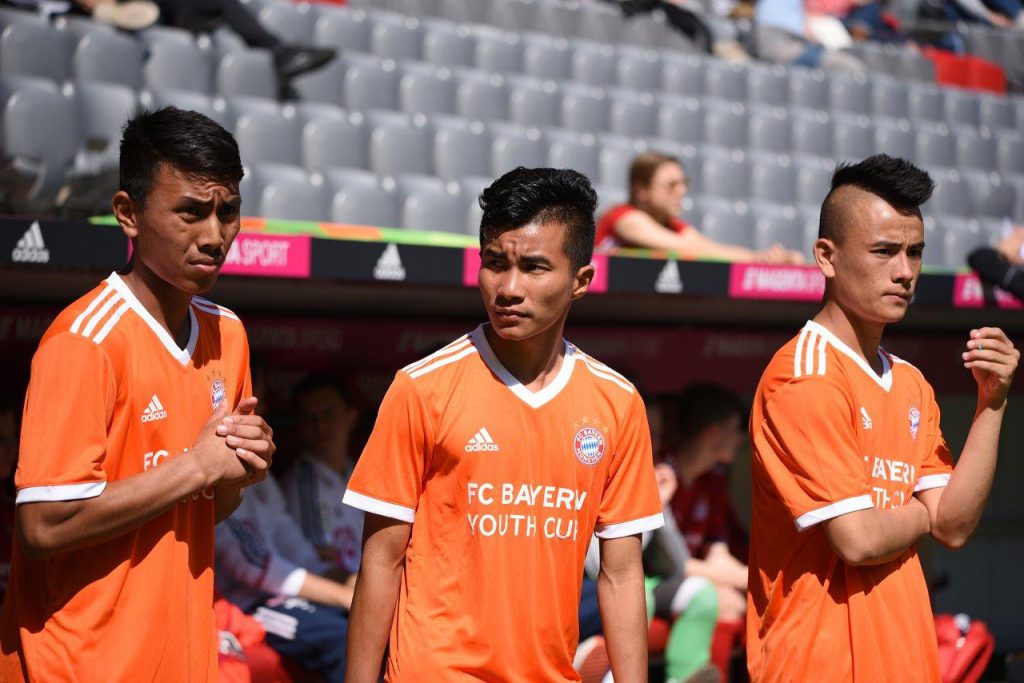 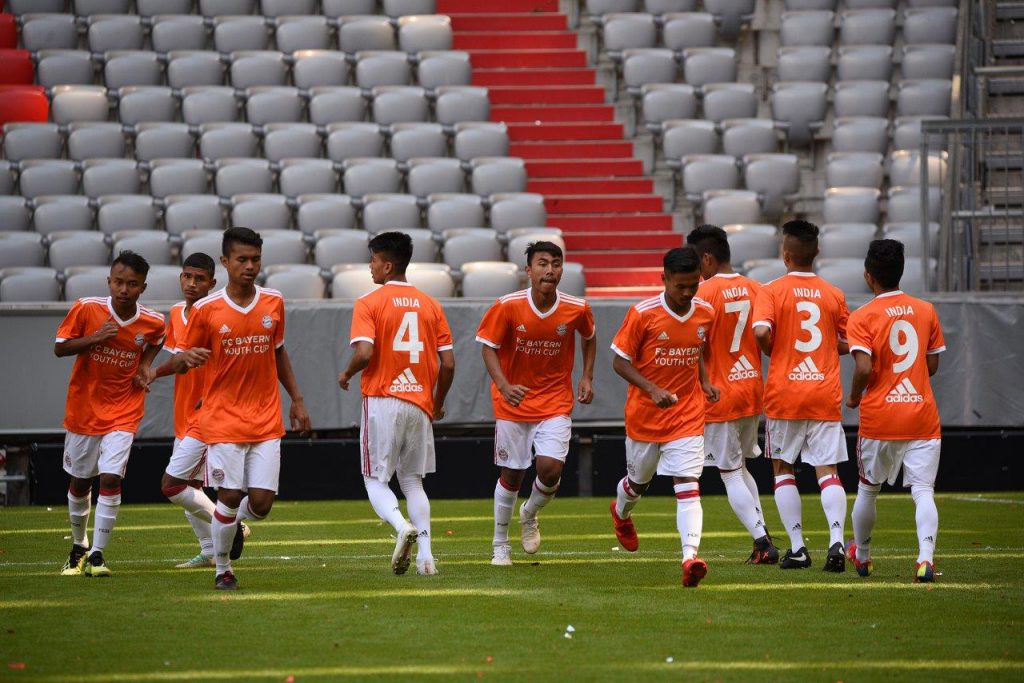 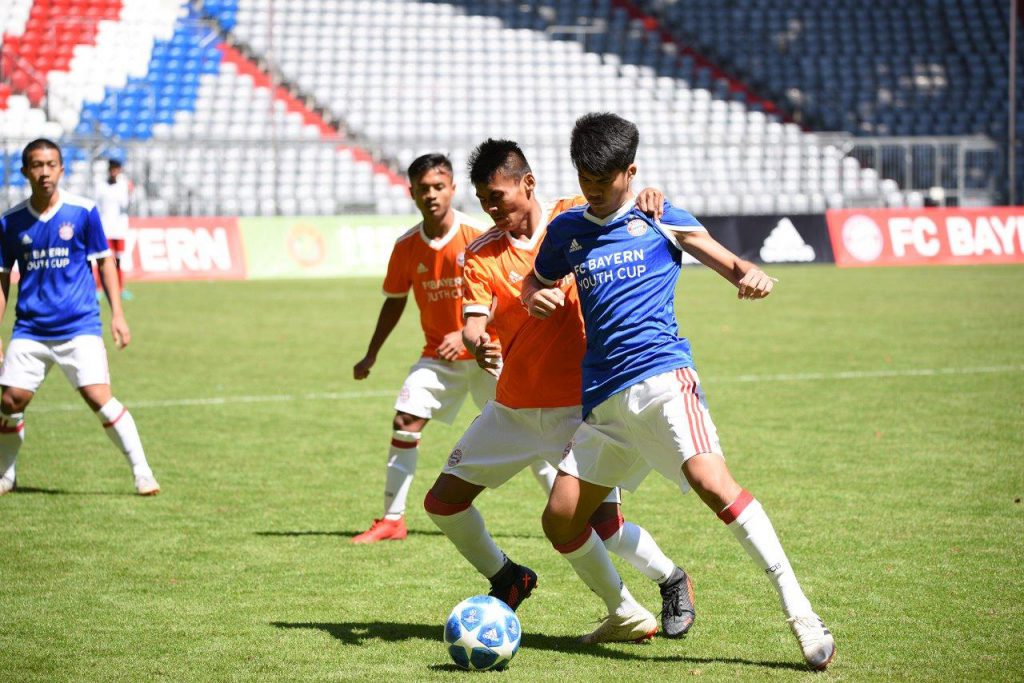 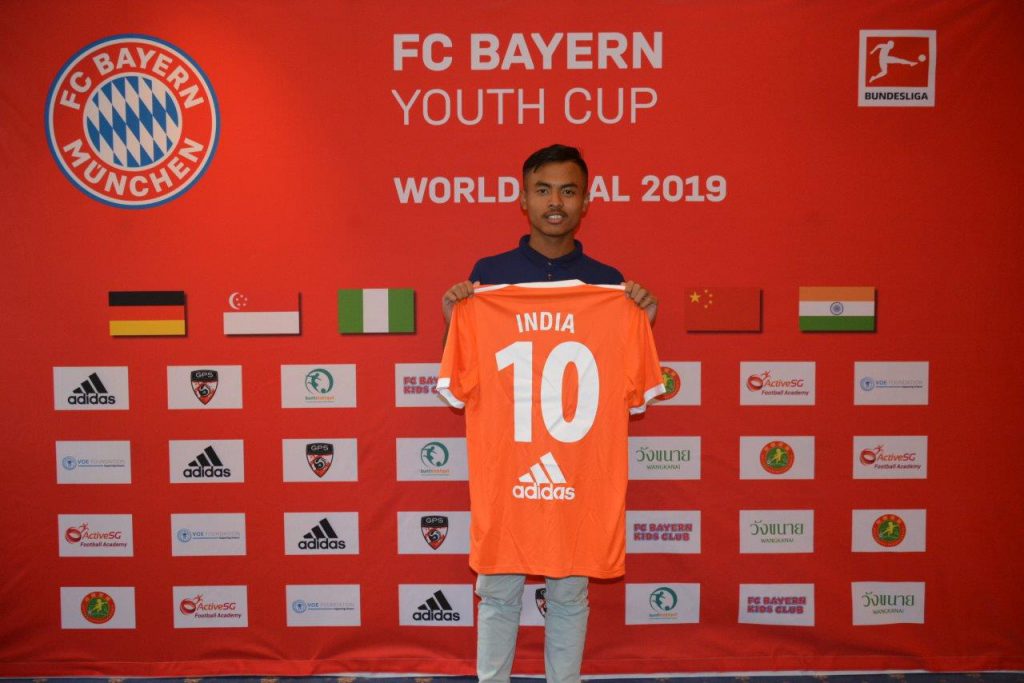 During their 5-day trip to Munich, the squad had an action-packed itinerary, specially curated to offer both learning opportunities and international exposure to all participants. From training sessions at the FC Bayern Training ground at Seiner Straße to exchanging notes from players from other countries and finally playing at the Allianz Arena – the opportunity and the experience was invaluable. The squad also had the chance to meet Bayern Munich’s first team, attend their practice sessions, and witness FC Bayern Munich’s Bundesliga title decider against Eintracht Frankfurt.

Speaking on the tournament, Sharad Singla –Brand Marketing Director, Adidas India said, “Adidas, we believe through sport, we have the power to change lives. And this platform is one example of that. It has been a springboard for young footballers to pursue their dreams and a start of a journey to becoming great footballers. We would constantly explore initiatives to nurture football in India. Our endeavour is to provide newer avenues to inspire the youth and enable them to experience the beautiful game. ”

The World Final of the FC Bayern Munich Youth Cup 2019 was staged at the Allianz Arena in Munich and witnessed seven other competing teams from USA, Germany, Nigeria, Singapore, Thailand, China and FC Bayern Youth Club contend for the championship. Team USA bagged the title beating Germany’s Bundkickgut side 1-0 while China finished third.