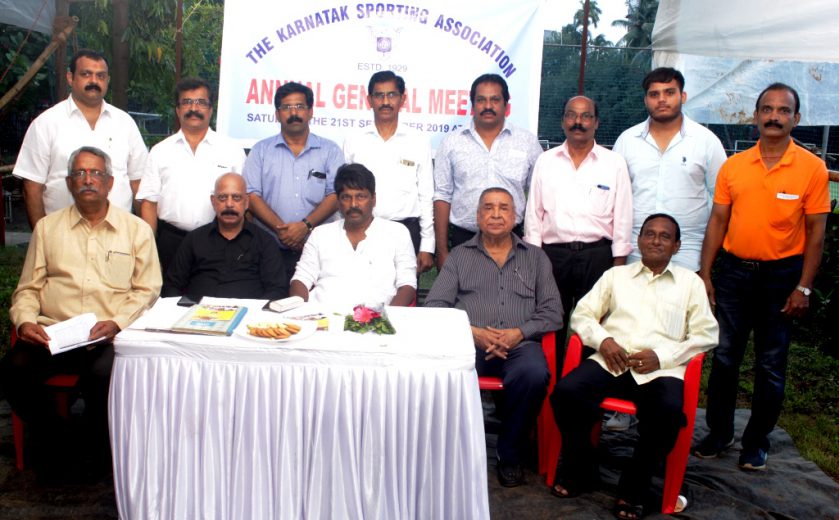 The Dr P.V. Shetty panel won by a landslide victory as all 10 members who contested the elections were elected winning by handsome margins.

The President, Vice-President and the elected members will now elect two Honorary Joint Secretaries and one Hon. Treasurer, during the first Managing Committee meeting, which will be conveyed shortly.