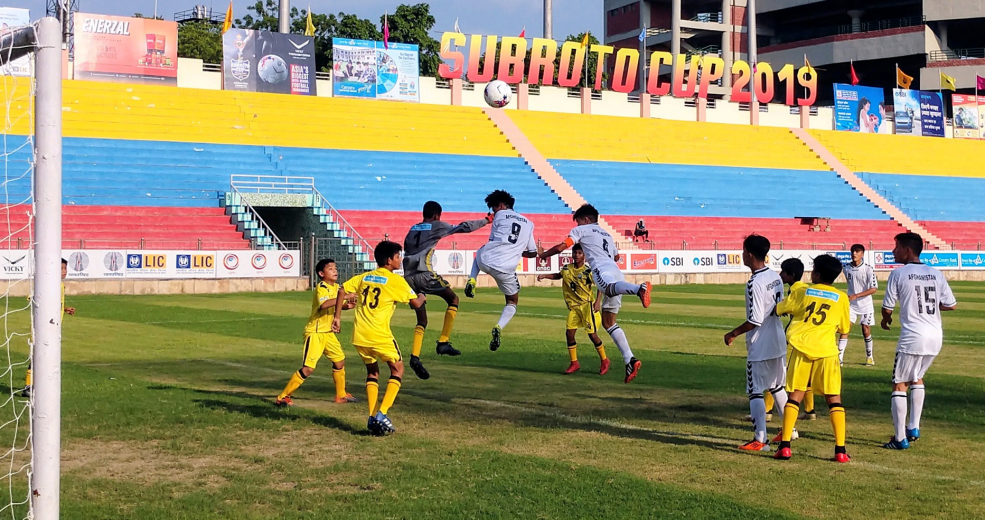 In the other matches, Estiqlal School from Afghanistan saw the better of Reliance Foundation School 7-0, while in the battle of the North East, Assam’s Betkuchi High School beat Meghalaya’s District War Sepngi HS School 5-3 in the tie-breaker, after the scoresheet read 1-1 at fulltime, and 2-2 after extra-time. Defending champion Unique Model Academy overcame stiff resistance from Bangladesh Krira Shiksha Protisthan, deafeating them 1-0, to make it to the semi-finals.

The Semi Finals are to be played on August 27, 2019. The semi-finals matches are as follows: