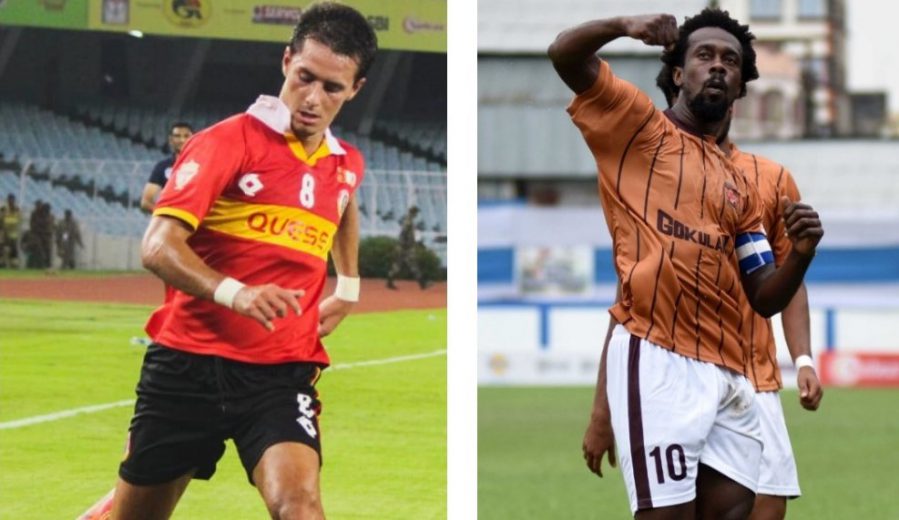 The Durand Cup has entered its knockout stages. The first match will be played amongst the 16-time title holders Quess East Bengal FC up against the newly formed Gokulam Kerala FC.

Quess East Bengal FC:  Team East Bengal were placed in Group A where they faced the likes of Jamshedpur FC reserves, Army Reds and Bengaluru FC reserves. They emerged victorious in all their outings and scored 10 goals in total and conceded a solitary goal in the group stage. However, a matter of fact is, none of the teams in the group stages was as competent as their upcoming counterpart. Neither of them consisted of any foreigners and most of the players were inexperienced. A positive note for East Bengal is that the Red & Gold brigade has no injury concerns. However, the Calcutta giants have to re-think their game planning as they were exposed on their last outing against the young Bengaluru FC side. With the likes of Marcus Joseph countering from the opposition, it is going to be a very tough job for the East Bengal defence to respond. With the likes of Jaime Santos Colado, star performer Bidyashagar Singh and co, East Bengal is likely to do well on the attack.  As the tournament doesn’t allow more than three foreigners, it is to be seen which foreigners gets to play.

Gokulam Kerala FC: So far, Gokulam Kerala has been walking on air. They faced the likes of TRAU FC, Chennaiyin FC reserves and Chennai City FC ‘B’ on their Group D fixtures. The Malabarians have thumped a total of 11 goals past the three teams and conceded once. Their match-winner, Marcus Joseph is on a roll, as he himself contributed 8 goals for the team. Gokulam looks a very sturdy and robust side to play against. The likes of their foreigners and Indian players make a very good combination of a lethal attacking squad. With the lapse in East Bengal’s defence last day, it is to be seen if Gokulam can capitalize and clinch a historic victory.

Marcus Joseph: No. 10, Forward. Marcus Joseph has been a star performer for Gokulam Kerala in this Durand Cup. He has a total of 8 goals to his name from 3 matches, scoring two hat tricks and a brace against Chennaiyin FC, TRAU and Indian Air Force respectively. He is the top scorer in the tournament until now.

The 129th edition of the prestigious Durand Cup is set to witness a nail-biting Semi-Final. Both East Bengal and Gokulam Kerala will give their best efforts to have the last laugh. Keeping in mind the home advantage the Red & Gold brigade has, they might have an edge over the Malabarians.

Also Read: EXCLUSIVE: Mumbai Locals Shubham and Melroy share their experience of playing in the Durand Cup for Chennaiyin FC