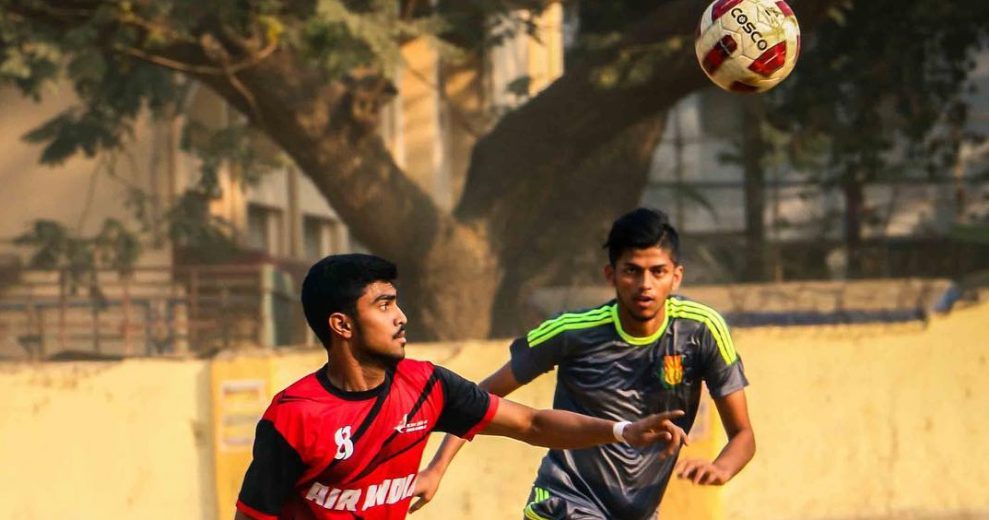 Dreams do come true. Advait Shinde, a Mumbaikar, who always aimed to become a footballer has finally got his breakthrough. He used to play for Air India in the MDFA Elite League earlier. Now, the midfield general has made his place into an ISL franchise. Advait plies his trade for the Bengaluru FC Reserves and recently represented the ISL winning outfit in the Durand Cup.

FootballCounter had the opportunity discuss his past experiences and plans ahead.

You played the historic tournament for the first time in your career. How has been the Durand Cup campaign for you and the team?

Not the ideal start for the season but there are many positives to take back from this tournament. We had the opportunity to play against great teams like East Bengal, Jamshedpur, and the Indian Army. We couldn’t get the results we wanted but we learned a lot about our teams’ strengths and weaknesses.

How important is it for the Bengaluru reserves team to participate in the Durand Cup? Do you think, if the historical competition is carried on, it will be a good pre-season tournament?

Durand Cup is a great platform for young players to showcase their talent. It is a great opportunity to prove their worth in the market. All the reserve team players were very happy about participating in the Durand cup as it was a prestigious tournament to start the season with.

How has Naushad Moosa trained the entire team and your take on him as a gaffer?

Our coach has helped us to know what football is all about. We as players didn’t even know that there is so much more to learn about the game. He is never satisfied. He believes that there is always room for more. Even after we win, he’ll be like, “you should have passed the ball early” or  “you gave a wrong position to your teammate” So he always sees the small errors which help us not to get carried away with anything.

Do you think after playing for two years, the senior management has eyes on you?

God knows! Every player dreams to get into that senior team. We never know who is keeping an eye on us. Our only job is to keep performing well and keep improving because that is going to earn us money. I just try giving my best in every practice session and every match and then we all know in the end it’s all up to the lord.