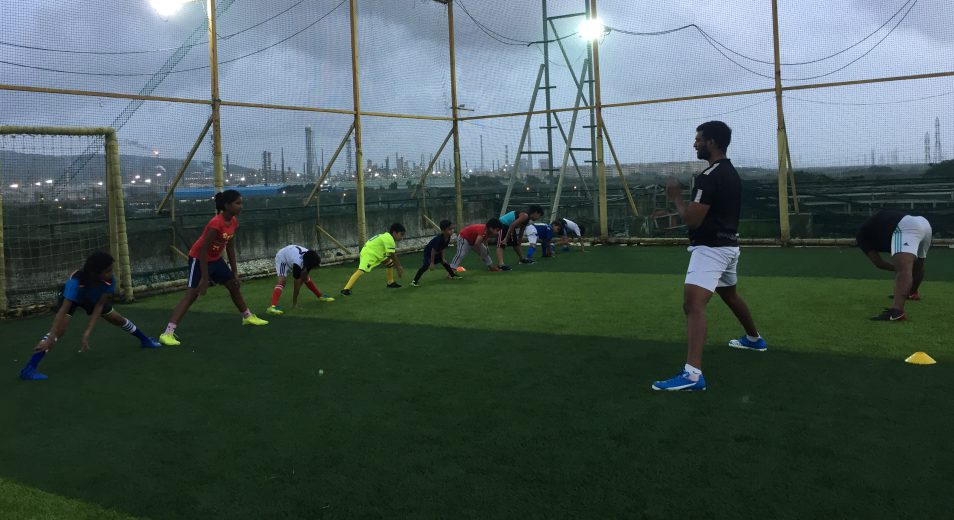 First Kick Football Academy established in April 2019 is one of its kind Football and Fitness Academy for the Players by the Players.

The Academy have on board former National, District Level players who have featured in MDFA’s various divisions and are passionate about spreading the beautiful game to the upcoming generations.

Girik Khosla, who won the Hero I League title with Minerva Punjab in 2017-18 season and represented ISL outfit Northeast United last season, will act as the mentor for young footballers at the academy. The Academy will completely focus on Grass Root development of the kid playing a major role by introducing young footballers to the Sport at an affordable cost and convenient location. 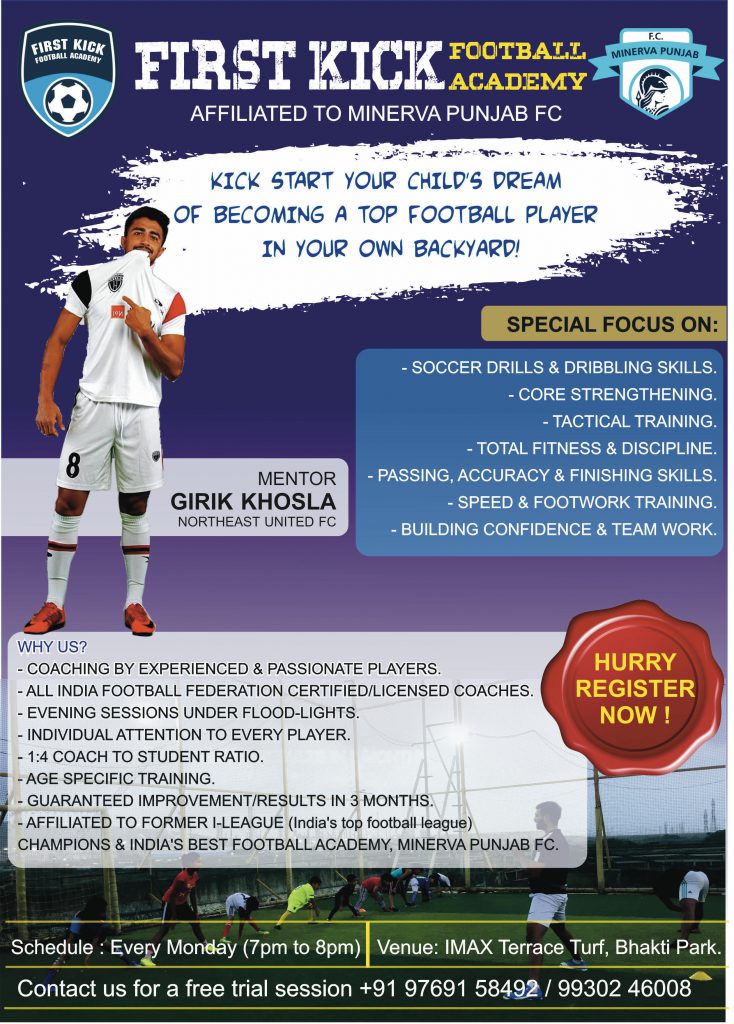 Also Read: India’s drought continues as they concede at the dying moments against Oman