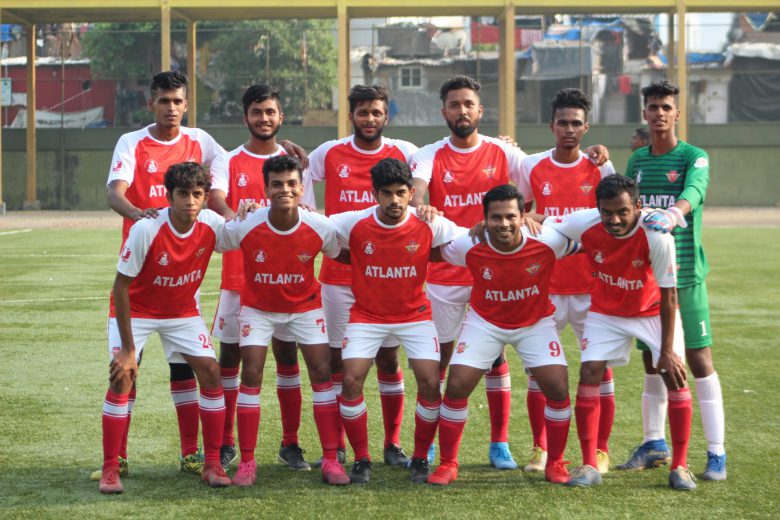 The Atlanta outfit raced to a 3-0 lead with striker Vishnu Menon scoring a brace of goals and Kunal Mhatre netting one. But, the Iron Born lads put up a fighting display and struck twice in the second period through Amrit Semwal, Athar Ansari. But, they fell short of scoring the equalizing third goal and ended up on the losing side.

Meanwhile in Elite Division encounter played out between PIFA Colaba and Bombay Muslims, a strong second half display ensure PIFA ran away with a comfortable 3-0 win. Hafiz Rehman broke the deadlock early in the 2nd half with a goal from a Free-kick. Minutes after the hour mark, Hafiz doubled the lead with shot from just outside the box finding the back of the net. As the match entered the final third, Stephen Crasto finished off the game with a delicate header to beat an onrushing keeper inside the box and make it 3-0 in favour of PIFA Colaba.

In second division encounters, Sara FA played out a goal less draw with ISL team Mumbai City U19 side while Samuel FA smashed six past a hapless Sahar Siver Stars SC. Rohib smashed a hat-trick while Shivam, Harshad and Amir chipped in with one each. At the other end, Anil Shroff scored a consolation for Sahar Silver Stars.

Also Read: Anyone can become a scout as scouting is all about observation: Colin Chambers