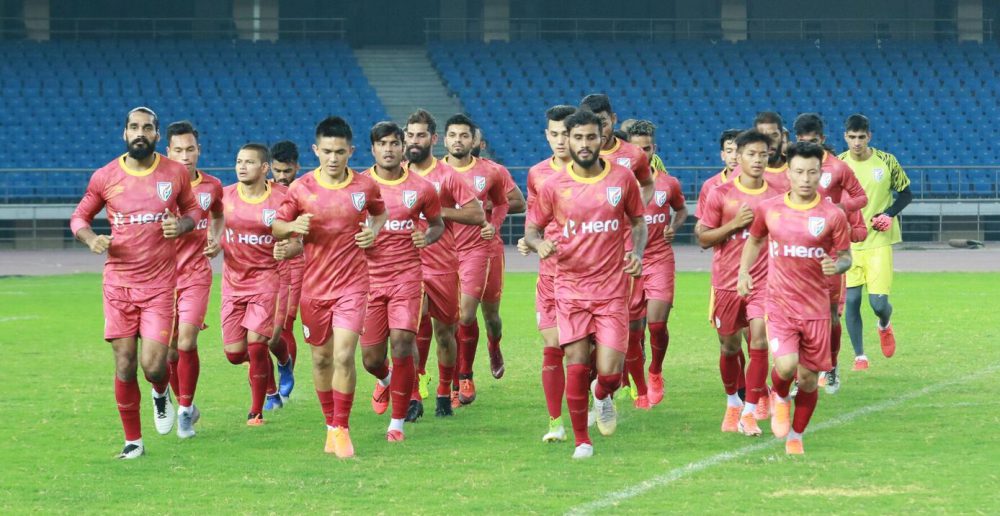 A lot was talked about Jobby Justin, who was the top Indian Scorer in the last season of I league and this tournament was expected to his maiden appearance however, the ATK player was dropped from the final list much to the surprise of the fans. Nishu Kumar’s exclusion can be called a surprise too as the team is travelling short on defenders with just 5 designated defenders including Adil Khan who normally played as midfielder but was used in defence by FC Pune City in this season.

After the final training session before their departure to Thailand 🇹🇭 for the #KingsCup 👑🏆, the #BlueTigers 💙🐯 enjoyed a team dinner 🍽 in Delhi 😁😁#IndianFootball #BackTheBlue pic.twitter.com/e5BVd7nsya

I am the fittest in my life at the moment: Chhetri on the cusp on becoming India’s most capped players
India U19 squad for Granatkin Memorial Tournament announced