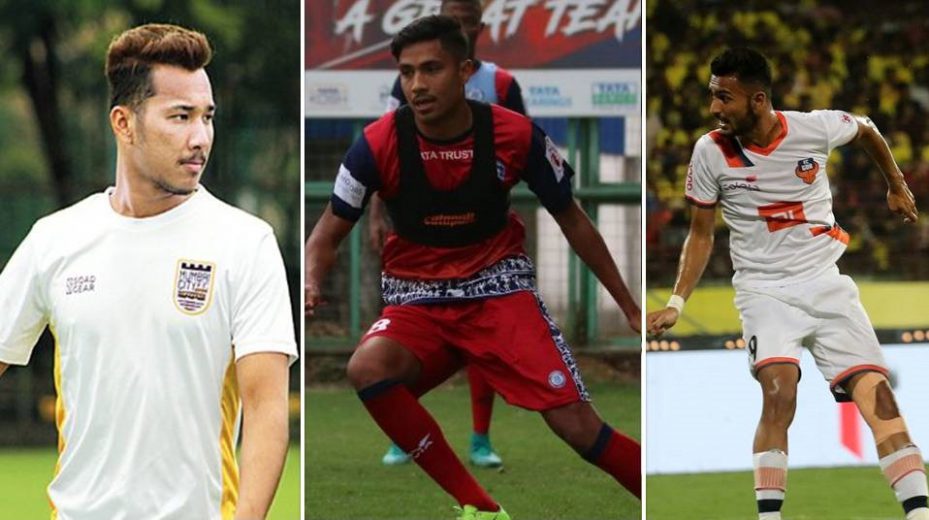 In a regular full length Indian football season, an ISL club in our current scheme of things plays around 25 games in a year, provided it has a good run both in ISL and Super Cup. If the club features in continental tournament like BFC did in AFC Cup one can add another 10 games to it to make it around 35 games a year (Provided the club has a good run in it too). Some of the I-league clubs like Mohun Bagan and East Bengal play in their local leagues too like Calcutta Football League or IFA shield, although not all of them have these opportunities.

Meanwhile a top tier Premier League club plays around 50-60 games in a season which includes two domestic cup competitions in EFL Cup and FA Cup along with their 38 game regular league seasons. Let’s consider Bengaluru FC the club that played the most matches in the 2017-18 season, where they started with AFC Cup knockout round and reached the Inter-zonal finals, following it up with the ISL finals, won the Super Cup and qualified for AFC Cup 2018 Knock Out stage. In total, Bengaluru FC played 39 games in the entirety of 2017-18 season (14 of those coming from their AFC Cup run), for other ISL clubs, that count was down to at most 25 games considering they have a good cup run too. For a top-tier English club, say Chelsea FC, a total of 59 games was played by the club (38 Premier League) (7 FA Cup) (5 EFL Cup) (8 Champions League) (1 Community Shield) in the 2017-18 season

Most English clubs also have a ‘B’ team playing in ‘Premier league 2’ – a U23 league that involves reserve teams of participating clubs. This serves as a perfect platform for youngsters from club academies to get match practice and learn from the on-field experience so that they do not feel out of placed when they get into the first team.

According to the study, players who incorporated scanning the field into their play showed better awareness, decision-making and the quality and/or speed of their technical actions. Players getting regular game time learn their trade at much better rate than those on the bench for most part.

This was visible this season during the Indian Super League final, 21 year old Bengaluru FC left back Nishu Kumar showed some brilliant awareness and decision-making with ball to help his side in the title triumph. Sure, there are occasional mistakes in tracking his man but there were moments in which he showed great awareness to keep control of the ball.

During the final, around the 22nd minute mark, a long clearance from the Goa defence made its way to Nishu in Bengaluru half, with his defensive mates up ahead in attack for the preceding corner and only him separating his goalkeeper from the league’s leading goal scorer ‘Corominas’, who was breathing down his neck, Nishu showed brilliant awareness to tug the bouncing ball over and behind the onrushing Coro to keep the ball in possession till his teammates arrived back in their position.

Last season, Nishu was more of an understudy to Subhasish Bose, who was vital part of Coach Albert Roca’s system and had limited game time in the regular ISL season; however he was given enough opportunities during BFC’s AFC Cup qualifying phase. This season under Carles Caudrat, with Subhasish moving out to Mumbai City FC, Nishu has stepped up and cemented his place as a regular member of squad.

Another player to have bloomed very well with each passing season is Udanta Singh; the 22 year old winger has already played more than 100 games for his club. While earlier Udanta’s pace and trickery in the wings was always applauded, the winger was often criticized for lack of finishing touches with poor goals to game returns. However this season, Udanta has chipped in with goals too and was tied at 2nd spot in list of top Indian goal scorers with 5 goals alongside Lallianzuala Chhangte of Delhi Dynamos FC. Like Udanta, FC Goa midfielder Brandon Fernandes has been very impressive in the Gaurs midfield contributing in various attacks, however the 24 year old is yet to get a look-in to the national setup.

In the last two seasons, Delhi Dynamos have invested in a lot on young players and look to follow suit with ensuring them the necessary game time. Players like Chhangte, Nanda Kumar, Vinit Rai have been more often than not a regular in starting line-ups. With each season, these players seem to improve on and while Delhi Dynamos had a poor season overall, these youngsters chipping in with some notable performances was one of the factors of their late resurgence. Kerala Blasters midfielder Sahal Abdul Samad also had an impressive season with the youngster getting comparatively plenty of opportunities playing almost all the games for his side. With limited games to play, clubs either have to sacrifice these young players for experienced ones on field or risk losing the game with young and inexperienced starting XI.

Brandon Fernandes of FC Goa(right), Sahal Abdul Samad of Kerala Blasters (center) and L Chhangte of DDFC (left) have been very impressive this season with increasing demands of national call up from fans

The search for a prolific Indian goal scorer seems to be still on with Indian strikers barring Sunil Chhetri failing to find the net more often then not. Chennaiyin FC’s Jeje, who was supposed to take the mantel from Sunil Chhetri in the national team, had a forgettable season while ATK’s Balwant Singh too failed to make much of an impact. Both strikers managed just one goal during the entire ISL tournament. Other Indian strikers like CK Vineeth and Robin Singh have been unconvincing in their performance although the latter managed to revive a bit of form in the far end of the season. Meanwhile young and upcoming Indian strikers like Manvir Singh, Alan Deory, and Sumit Passi have struggled for regular game time.

Apart from the Indian captain Sunil Chhetri, no other Indian striker has hit the double figure mark in goals tally in the entire 2018-19 season. However in I-league, East Bengal striker Jobby Justin has been among the goals leading the charts with 9 goals to his name in this season. The strikers form prompted Kolkata based Indian Super League club ATK to sweep in and sign him up for the next season. ATK already have a young Indian striker in Komal Thatal and now with the acquisition of Jobby Justin, the club would do lot of good if they could successfully nurture these two talents in to goals scoring machines.

Clubs should start believing in their Indian talents and provide ample opportunities for them to be tested because right now, limited game time is hurting the growth of Indian footballers.