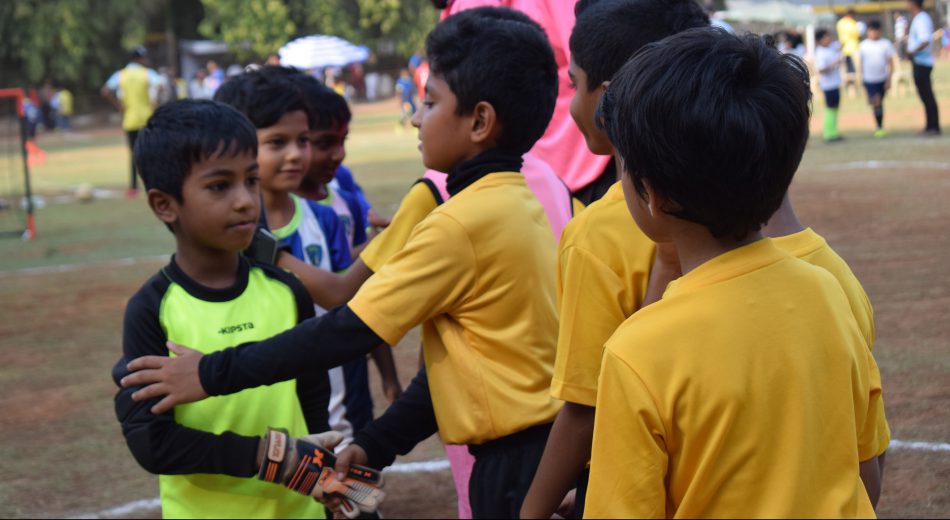 IFLI The Sunday League is not just a tournament, it’s a festival bringing grassroots communities of football together to celebrate the game and improve its transitional phase.

IFLI TSL brings to you the Season Kick-Off, a special event for the coaches and the parents to mark the beginning of the 4th edition of The Sunday League in grand fashion with 4 prominent special guests and erudite speakers.

Grassroots tournaments and parent-coach meets don’t really go hand in hand usually in all of India. IFLI The Sunday League here brings an opportunity for the parents to understand how big and beautiful the game of football is and how their kids can actually make a career out of it and while it also makes the coaches realize that they have been doing a wonderful job over time and have been contributing to the development of football in the country.

Acknowledging progress and appreciating the betterment is very important to stay motivated to keep up with the good and never feel tired to do more. IFLI The Sunday League understands this very well and focuses on all round development of everyone they deal with which includes players, parents and the coaches.

The 4 prominent special guests and erudite speakers are: 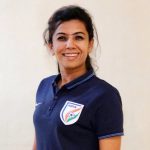 Ms.Anju Turambekar heads the grassroots development of AIFF and is also the youngest woman to become an AFC A license coach. 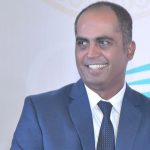 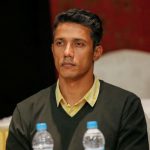 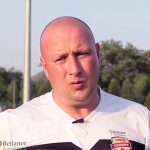 Mr.Mark Vaessen from Netherlands who is also a UEFA A License coach has been coaching teams since the last 23 years and is currently coaching the Reliance Foundation Young Champs.

IFLI The Sunday League starts from October 13, in the 5 Zones of Mumbai and its suburbs – Dadar, Andheri, Borivali, Thane and Navi Mumbai.