FC Goa start preseason with a confident win over SESA 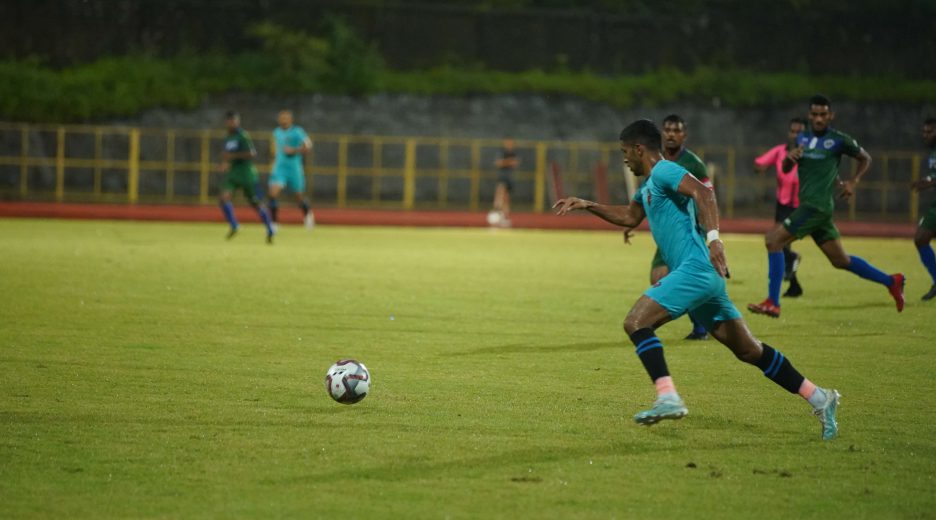 Sergio Lobera’s men started is brisk fashion as Indian international Manvir Singh gave the Guars the lead in the 12th minute of the game. 13 minutes later Manvir was on target again – this time from an outswinging corner played in by Brandon Fernandes.

The Gaurs extended the lead 4 minutes into the second half as Aiban Dohling was able to get the better of his marker from a corner and put FC Goa 3-0 up. The score became 4-0 in the 58th minute when Carlos Peña came up from the back to score via a screamer from 30 odd yards out.

Coro made the score 5-0 in 55th minute before Princeton Rebello scored the sixth for the Gaurs in the 84th minute of the contest.

📸 A handful of snaps from the pre-season game against SESA Football Academy. 🧡#ForcaGoa pic.twitter.com/vbJzWg16wX